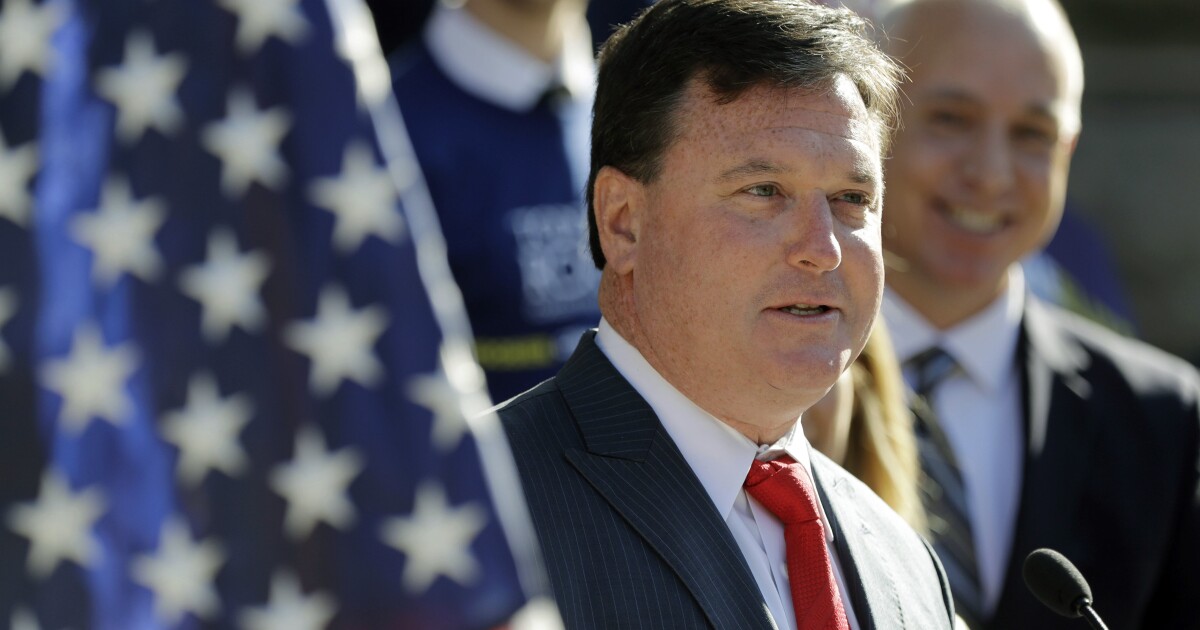 Indiana’s attorney general plans to open an investigation into a doctor who said she provided care to a 10-year-old Ohio rape victim who crossed state lines seeking an abortion.

Dr. Caitlin Bernard, who said she had provided care to the young girl whose story has gained widespread attention, will be scrutinized over whether she violated state law by performing an abortion and failing to file a report, Indiana Attorney General Todd Rokita told Fox News on Wednesday.

“We’re gathering the evidence as we speak, and we’re going to fight this to the end, including looking at her licensure if she failed to report. And in Indiana, it’s a crime … to intentionally not report,” Rokita said. “This is a child, and there’s a strong public interest in understanding if someone under the age of 16 or under the age of 18 — or really any woman — is having an abortion in our state. And then, if a child is being sexually abused, of course, parents need to know. Authorities need to know. Public policy experts need to know.”

The Indianapolis Star initially reported on July 1 that a 10-year-old rape victim who was six weeks and three days pregnant had traveled to the state after her Ohio doctor called an Indianapolis obstetrician-gynecologist for help in the wake of the Supreme Court overturning Roe v. Wade. The newspaper published an interview with Bernard, who said she had provided care to the young girl.

The story raised several questions, and some doubted whether the story was true after multiple fact-checking sites were unable to corroborate the story independently. After Ohio Attorney General Dave Yost said there was no evidence of a report being filed in the 10-year-old’s case, Fox News was able to corroborate some elements of the story earlier this week, although it remains unclear whether the young girl was “forced” to travel across state lines to receive the abortion or if she was just referred to another clinic.

Gershon Fuentes, 27, whose last known address was a Columbus apartment, was arrested Tuesday after he confessed to raping the girl on at least two occasions, police said. Police charged Fuentes with rape, a felony of the first degree in Ohio. Fuentes is an illegal immigrant, an ICE spokesperson told the Washington Examiner in a phone call Wednesday afternoon.

The story, which emerged early this month, has spread far and wide and was even cited by President Joe Biden. Biden expressed outrage at the story late last week, criticizing Ohio’s restrictive abortion law.

Abortion is illegal in Ohio after six weeks of pregnancy with no exceptions for rape or incest, a newly enacted law that took effect after the Supreme Court announced its decision to overturn Roe v. Wade last month. Abortion is banned in Indiana after 22 weeks, with some exceptions for medical emergencies.