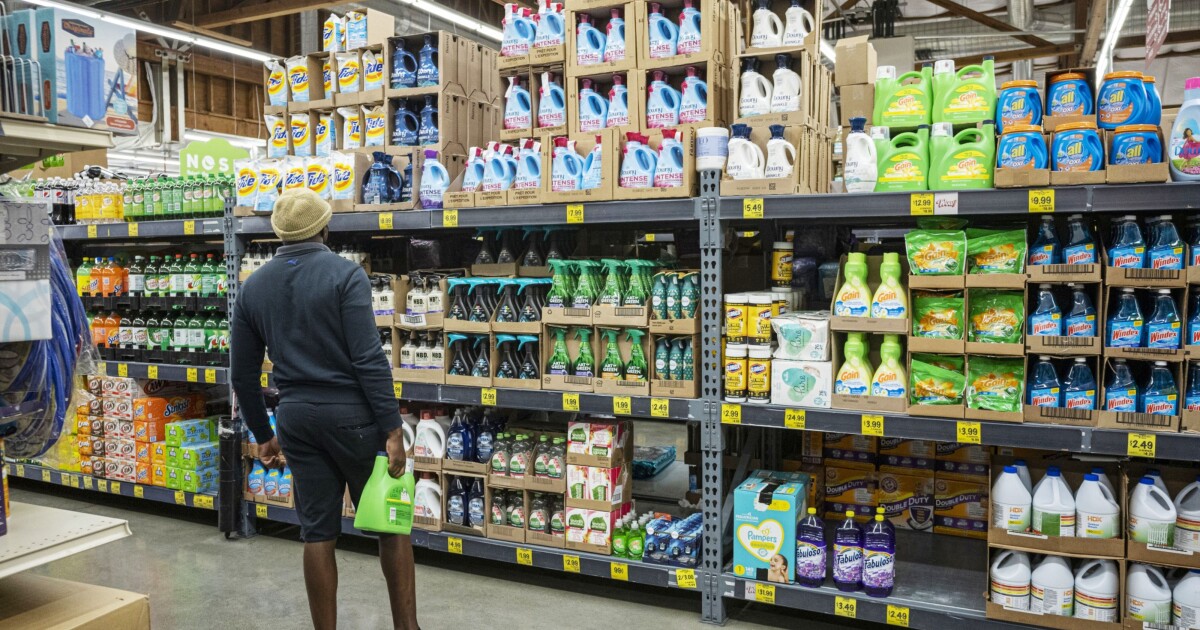 Nearly 6 in 10 adults are concerned about their paychecks being able to support themselves or their families as inflation causes the cost of living to climb.

A majority of workers, 58%, said they are concerned about their paycheck supporting their costs, according to a poll from the American Staffing Association.

The poll found that millennials (71%), Hispanics (69%), and workers with children under 18 (66%) are the groups with the greatest concern over the cost of living compared with their paychecks.

“Workers are concerned about the effects of inflation, and they’re planning on taking action. Employers need to provide competitive compensation and work flexibility, and invest in employees’ professional development, if they want to keep and recruit quality talent in this labor market,” said Richard Wahlquist, president and chief executive officer of the American Staffing Association, in a statement.

The findings solidify a trend of anxiety over continued high inflation, as a poll published Sunday found 93% of voters are “very” or “extremely” concerned with inflation. Earlier this month, the Bureau of Labor Statistics announced the inflation rate was at 9.1%, the highest in four decades.

The latest Harris Poll was conducted from June 2-6 among 2,027 adults, 1,165 of whom were employed, according to the American Staffing Association, which noted a margin of error of 2.8 percentage points using a 95% confidence level.