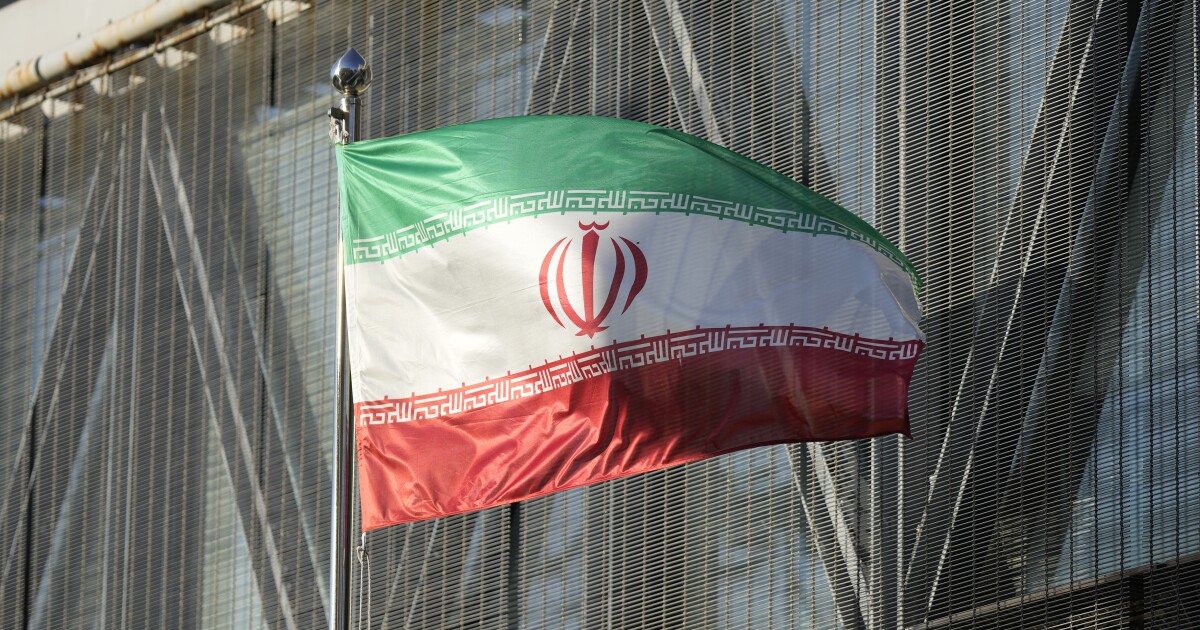 A schoolgirl in Iran allegedly died in a hospital after being beaten by security forces for refusing to sing a pro-regime anthem in a classroom as anti-regime protests sweep the nation.

Asra Panahi, 16, was at the Shahed Girls High School in Ardabil on Thursday when security forces raided the building and demanded a group of girls sing a song that praised Iran’s supreme leader, Ayatollah Ali Khamenei, the Coordinating Council of Iranian Teachers’ Trade Associations wrote on social media. When the girls refused, security forces beat them, and several girls were hospitalized from the injuries sustained from the beatings while others were arrested, the group said, according to a translation reported by the Guardian.

Panahi, who was among the victims hospitalized, is said to have died on Friday from her injuries that she sustained at the school. A man identified as her uncle appeared on state TV channels claiming his niece had died from a congenital heart condition, per the Guardian. Iranian officials denied security forces were responsible for Panahi’s death.

Iranian authorities have been raiding schools across the country as young girls post videos in support of Mahsa Amini, 22, who recently died after being detained by Iran’s morality police for not wearing her hijab correctly. The videos that the girls have posted include footage of them waving their hijabs in the air, shouting anti-regime slogans, and taking down pictures of Iran’s leaders. As noted by the Guardian, actions taken by state officials in their school raids consist of violently arresting schoolgirls, pushing them into cars, and firing tear gas into school buildings.

Iran’s teachers union has condemned the “brutal and inhumane” raids and has demanded Iran’s education minister, Yousef Nouri, to resign from his position.