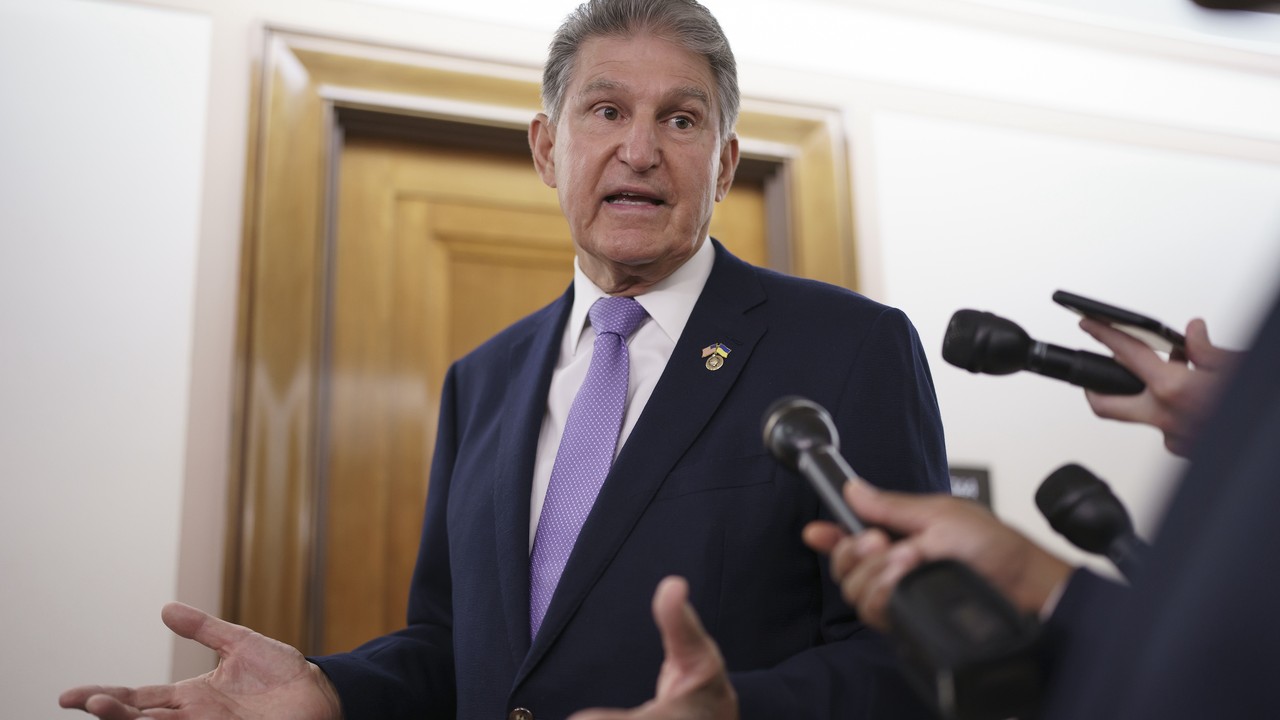 While peddling the ludicrously named Inflation Reduction Act on CNN this past week, Sen. Joe Manchin claimed that Democrats were merely trying to “close the loopholes and collect the taxes that are owed to the Treasury and the United States people.”

In Washington, a “loophole” is a euphemism for a perfectly legal policy that Democrats have decided they want to regulate or tax. The word “loophole” suggests that some ambiguous wording or omissions in the text of a bill have allowed people to exploit the law. Few of the Democrats’ “loopholes” meet this definition. Indeed, in most cases, the “loopholes” they’re talking about were deliberately written to exist in their present form.

Take the “carried-interest loophole,” which intentionally functions in tax code as a means of incentivizing investment, risk and “sweat equity” — ownership stakes generated through work rather than just capital investment. Manchin might be looking for ways to raise “revenue” so he can tell constituents his bill won’t add to the deficit. And those who subscribe to zero-sum populist economics might want to punish private equity and redistribute wealth (though the American Investment Council says more than 74% of private equity investment went to small businesses in 2021). Whatever the case, no matter what Manchin says, none of the new taxes found in the reconciliation bill are now “owed to the Treasury and the United States people.”

That goes for the 15% corporate minimum tax, as well. First off, it needs repeating that corporate taxes are passed on to consumers or employees. Moreover, manufacturing companies, who spend lots on upfront capital investments — not the euphemistic “investments” preferred by politicians when talking about subsidies, but the real kind — are the ones who are going to end up being hurt. (The Tax Foundation says this tax will kill 27,000 jobs.) The bill Manchin supports will also reinstate the long-expired, failed superfund tax on crude and imported oil, which will also be tacked onto your energy bills. It’s unclear what “loophole” Manchin is claiming the superfund tax is closing.

That said, the “loophole” charade isn’t new. It’s been most effectively deployed in attacking gun rights, which, let’s face it, the left sees as a loophole in the Constitution. There is no “gun-show loophole,” since the law was written so that only commercial transfers, and not private ones, would require a federal background check. If the Senate rejects your efforts to accommodate your preferred background check policies, as it did in 2013, it’s not a “loophole” — it’s just “the law.” There is no “Charleston loophole,” since the shooter didn’t exploit existing law, rather he took advantage of a data entry mistake. The three-day waiting period for background checks was negotiated and then intentionally written into law that way at the time of passage. And there isn’t any “No-Fly List Gun-Ownership Loophole,” either. There are the Second, Fourth, Fifth and Sixth amendments of the Constitution.

Framing these debates as a struggle between those who support closing “loopholes” and those who want to keep them, as the media always does, is a way of circumventing debate and advocating for policy. It’s intentional. After all, the word “loophole” strongly insinuates a policy is unjust. Reporters wouldn’t call laws that legalize abortion into the ninth month of pregnancy — as a number now do — a “viable-baby termination loophole” simply because Republicans say it is.

Now, it’s a senator’s prerogative to vote for a bill that pumps hundreds of billions more into an economy experiencing spiking inflation or raise taxes on consumers, energy producers and manufacturers during a recession. What he isn’t doing, however, is closing any “loopholes.”