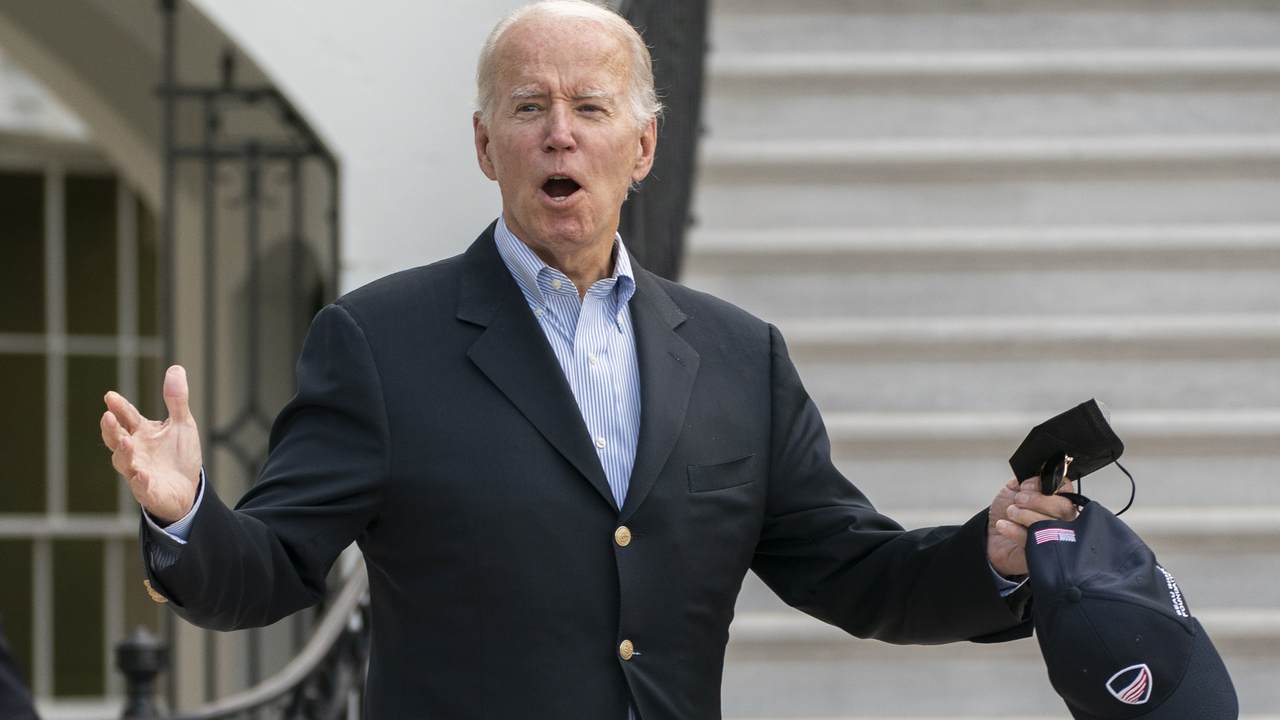 SCRANTON, Pa. — Ask a restaurant owner how difficult the COVID-19 era has been, and the list of struggles is lengthy — loss of customers, supply chain problems, doubling and sometimes tripling of food costs, utility costs and the inability to find or keep workers. Many business owners will tell you their revenue has returned to pre-COVID-19 numbers, but that the cost to get there has eroded their profits. They are often making do without the manpower they really need, meaning they are personally working unsustainable hours.

Many are opting to close. During a recent visit here, I found that several places I have frequented over the past few years have closed forever. One, Roberto’s Restaurant and Pizzeria, reopened this April under new ownership committed to preserving the magic that Gene and Maria Verdetti had brought every day to this town for 38 years.

But it isn’t just small business owners that are feeling or experiencing this strain. The problem is everywhere, crossing all races, genders, generations and political ideologies. It gets right to what is happening in this country regarding how we view the Biden administration. It doesn’t just not feel our pain — it jumps through hoops to tell us we aren’t feeling that pain at all.

When inflation started to rear its ugly head last year, President Joe Biden was quick to tell everyone not to believe their lying eyes. It’s temporary, he said.

When gas prices started to rise over a year ago, Biden was quick to cast blame upon anyone and everyone else, including “gas supply companies,” Vladimir Putin, gas station operators, etc. What he was not quick to say was that he felt your pain.

For his evasions, Biden was rewarded with scores of stories in The New York Times, Axios, Bloomberg and countless others echoing his blame-shifting claims, all written by people who all live far from the people and small business owners who were struggling from the impact of both. The inflation, they all insisted in unison, was transitory.

At every turn, Biden has failed to look voters in the eye and tell them he feels their pain. He spends most of the time either blaming someone else or denying that the pain exists at all. It’s all in your head.

On Thursday, hours after a new government report showed that the economy had shrunk for a second straight quarter, Biden rejected the very idea that the country was in a recession. “That doesn’t sound like recession to me,” he said. He then abruptly walked away from the podium and ignored the scores of questions tossed at him by the White House press.

It may not sound like a recession to you. But have you asked anyone outside of experts, advisers and your staff what it feels like to the American people?

People are feeling pain and a building fear, even if the media and Biden’s administration are clueless about it. This is an important point if you go out there and actually listen to people. Even those well-off enough to avoid the pain so far recognize the frustration and feel the fear. They see that even if it hasn’t hit them yet, it won’t be long until it does.

It doesn’t matter how many explainers you put out there if they’re afraid. That’s enough.

Economists and academics can debate the definition of what inflation is or what a recession is, but the messaging from the White House is the epitome of denial. The question is how you communicate with people and show empathy. Biden’s inability to do this is puzzling.

In American politics, one of the most important things you must do is validate people. You need to meet people where they are and acknowledge their concerns, even if you privately think that they are unfounded. When former President Bill Clinton said, “I feel your pain,” he didn’t say, “You guys don’t understand what’s going on.” That’s why it worked.

Biden has instead embraced the same dismissive attitude that elites often cast toward voters. Otherwise, he would have known better than to let his cabinet go out there and tell people to buy an electric car because gas prices are too high. Otherwise, he wouldn’t be telling people there is no recession when they are clearly feeling or fearing its effects on them.

There is a reason why every new poll that comes out on Biden’s approval ratings seems to show him at a new low. There is a reason 75% of Democratic voters want the party to nominate someone other than him in the 2024 election. Biden is governing as an elite know-it-all who cares little for the concerns of the people he governs.

Salena Zito is a CNN political analyst and a staff reporter and columnist for the Washington Examiner. She reaches the Everyman and Everywoman through shoe-leather journalism, traveling from Main Street to the beltway and all places in between.