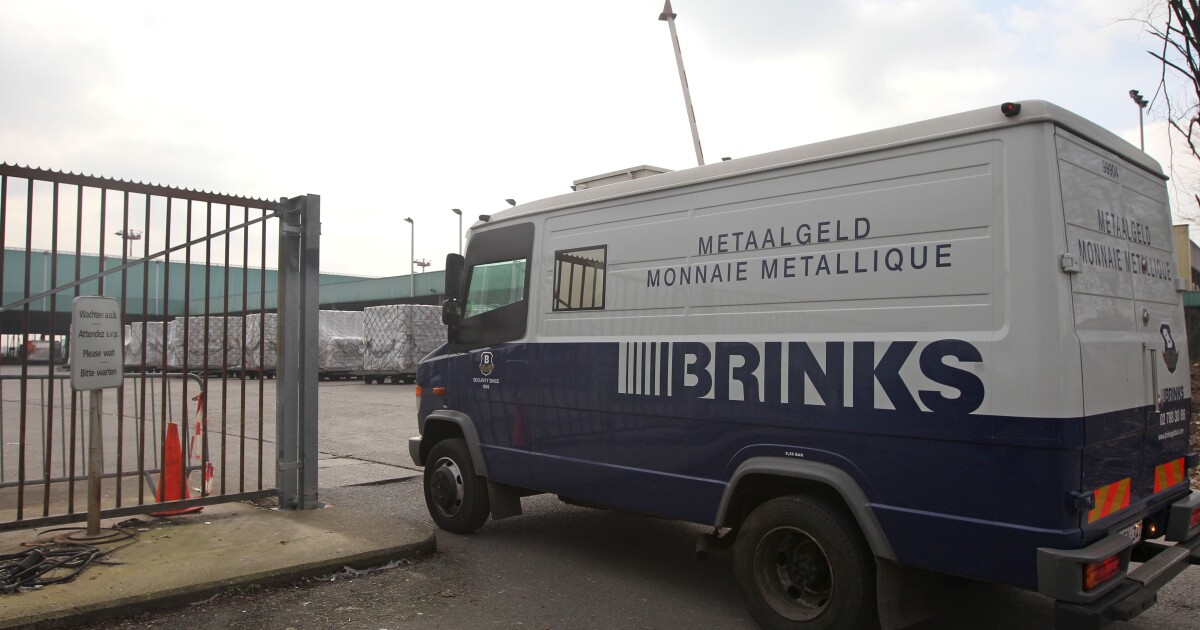 An armored truck was robbed of millions of dollars’ worth of precious gems and jewelry last week in Southern California, according to authorities.

Millions of dollars’ worth of items are now thought to be missing, with the alleged thief believed to have targeted the vehicle in the early hours of the morning on July 11. Brink’s, a private security firm, was in charge of the armored vehicle, and the FBI is commencing an investigation in response.

SEE IT: HIDDEN VAN GOGH SELF-PORTRAIT DISCOVERED BEHIND ANOTHER PAINTING

“According to the information the customers provided to us before they shipped their items, the total value of the missing items is less than $10 million,” Brink’s said in a statement, per the Associated Press. “We are working with law enforcement, and we will fully reimburse our customers for the value of their assets that were stolen, in accordance with the terms of our contract.”

The merchandise was moved into the truck on July 10 after an exhibit for the International Gem and Jewelry Show in San Mateo, which is about 20 miles outside of San Francisco, the outlet reported. The goods were being transported to an event located at the Pasadena Convention Center near Los Angeles.

Some 18 clients claimed that they had lost $100 million worth of goods, according to Brandy Swanson, the director of the International Gem and Jewelry Show, per the outlet.

Brink’s, which plans to reimburse its clients for their losses, maintains the figure is lower, at $10 million, claiming that figure came from an estimate of the value of the merchandise from the shippers before the goods were transported. Between 25 and 30 bags were stolen, Swanson said.

Another estimate from Arnold Duke, president of the International Gem and Jewelry Show, pegged the value of the stolen goods near $150 million, ABC7 reported.

The theft is believed to have transpired between 2 a.m. and 2:30 a.m. PT at a gas stop near Frazier Park, just 70 miles north of Los Angeles, the Los Angeles County Sheriff’s Department said.

“Deputies learned that several pieces of jewelry and gemstones valued at several million dollars were stolen from a locked Brink’s tractor trailer by unknown suspects,” the department said, according to the Wall Street Journal.

Brink’s is one of the largest transporters of valuable goods in the world. The company has been hired to transport money from the Mint to the Federal Reserve, according to Duke.

The Washington Examiner contacted Brink’s, the sheriff’s office, and the FBI.