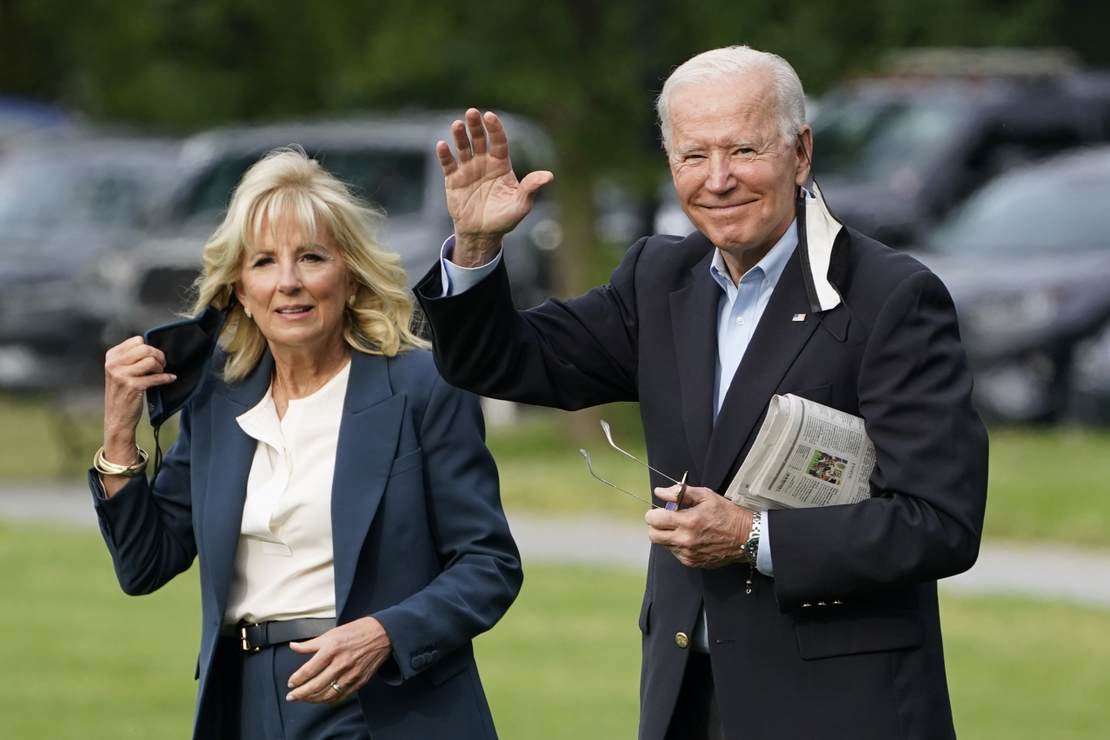 We’ve seen Joe Biden being stage-managed by his people in the past, to a degree that we haven’t ever seen before with anyone in that position. There was another concerning example of this during July 4th celebrations at the White House.

We’ve seen his handlers have to walk back and clean up his remarks when he’s made mistakes. Some of those “gaffes” — such as the “minor incursion” gaffe, indicating that a “minor incursion by Russia might not get a big response back from the United States — can lead to very bad consequences, such as Russia thinking it then has a green light to invade Ukraine. We’ve seen Biden handlers in the past try to rush the press out of the room whenever there’s a problem or when they don’t want to risk Biden taking questions. We’ve seen them provide such detailed step-by-step instructions for him to operate in an event where he just has to make a few simple remarks that it sounded like they were talking to a five-year-old.

Here’s Tucker Carlson breaking it down with Dr. Marc Siegel, noting there’s a problem with all this.

Something the Country Should Really be Alarmed About👇🏻💥👇🏻

“YOU take YOUR seat, YOU give brief comments, YOU depart.”

TUCKER: Instructions made like Biden didn’t know where he was. pic.twitter.com/r756JTEkva

Perhaps the most troubling thing of those notes was the capitalization of the “YOU” as though they needed to keep clear for him who he was and what his role was, at every moment.

That’s an incredibly sad thing for him and shows how far he’s deteriorated. But it’s worse for us because it puts all of us in danger if we don’t have someone who can handle the executive functions of the job — if his handlers are always having to cover for him or prompt him as to what he has to do.

On July 4th, we saw the problem again, with Jill Biden in the handler role, having to prompt him as to what to say. You can see that she does it almost reflexively, likely because she has to do it often.

Jill Biden has to remind Joe Biden to say “God bless America” on the Fourth of July pic.twitter.com/A1xIhgIfRK

When are we going to get to the point where they can no longer play this game and say that this has gone too far because it just becomes too obvious and something very bad happens? I think we’re rapidly approaching that point.