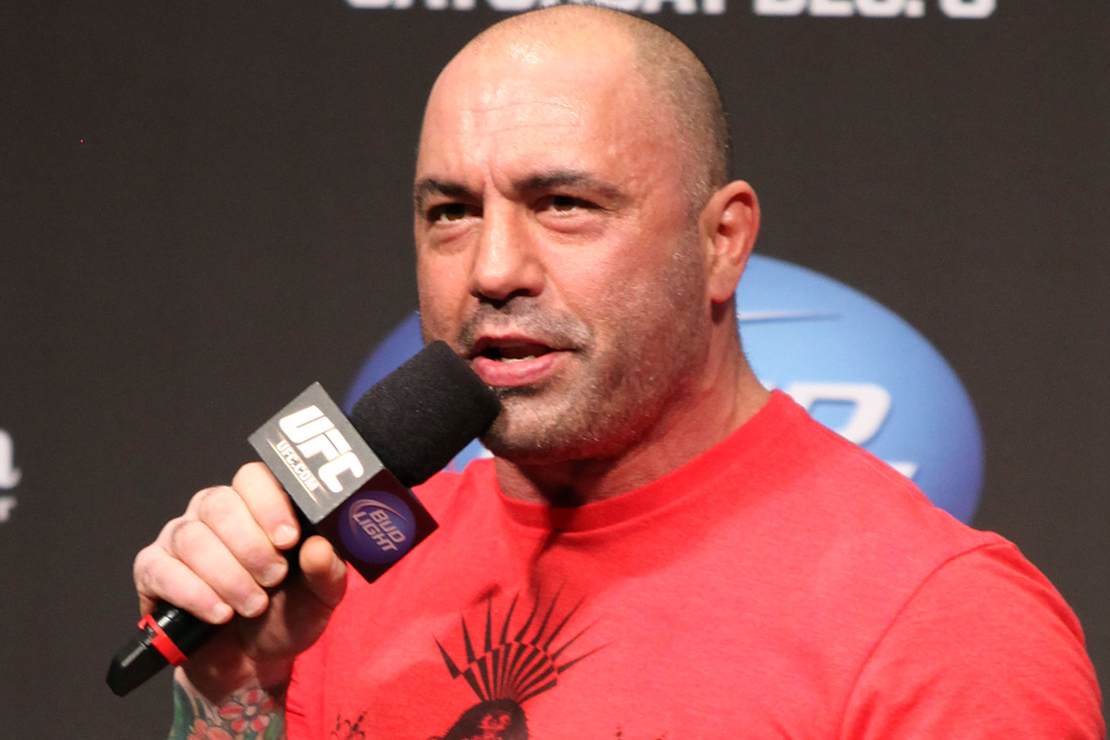 Popular podcast host and media personality Joe Rogan said that he has passed up the chance to have former President Donald Trump on the podcast several times. Many people wanted to see Rogan interview Trump, but we now know Rogan did not want to interview Trump or have him on his podcast, “The Joe Rogan Experience.”

This should not come as a surprise, as Rogan has said multiple times publicly and recently during his podcast episode with entrepreneur Patrick Bet-David that he voted for the Libertarian candidate, Jo Jorgensen, during the 2020 General Election. He has been saying that since October 2020 and confirmed that he voted for Jorgensen in December 2020.

Rogan endorsed Senator Bernie Sanders (I-VT) for President during the Democratic primaries in 2020, and he has thrown his support behind Governor Ron DeSantis (R-FL) for President in 2024. Rogan seems to be an independent voter, and he is not the only one that has gone from Sanders to DeSantis.

Rogan appeared on the Lex Fridman podcast and confirmed that he did not in the past — and does not — support Trump. He mentioned that he’s not interested in helping Trump expand his platform.

“By the way, I’m not a Trump supporter in any way, shape or form. I’ve had the opportunity to have him on my show more than once — I’ve said no, every time. I don’t want to help him … I’m not interested in helping him.”

Rogan signed a deal with Spotify that covered three and a half years for at least $200 million. Rogan’s podcast can only be listened to on Spotify; that’s why they gave him the lucrative deal, so he is exclusively on their platform. On average, Rogan receives 11 million listeners per episode.

Rogan told Friedman that the Trump era “will be one of the weirder times.” Rogan continued:

“When people look back historically about the division in this country, he’s such a polarizing figure that so many people felt like they could abandon their own ethics and morals and principles just to attack him and anybody who supports him because he is an existential threat to democracy itself.”

Rogan also said that he believes Trump will run for President again against a “dead man,” referring to President Joe Biden:

“Well, he’s running against a dead man, you know? I mean, [Joe] Biden, shakes hands with people that aren’t even there when he gets off stage.”

Rogan has made it clear to his 11 million daily podcast listeners that he does not support Trump or Biden. But if DeSantis runs in 2024, he will have the backing of Rogan and Elon Musk.