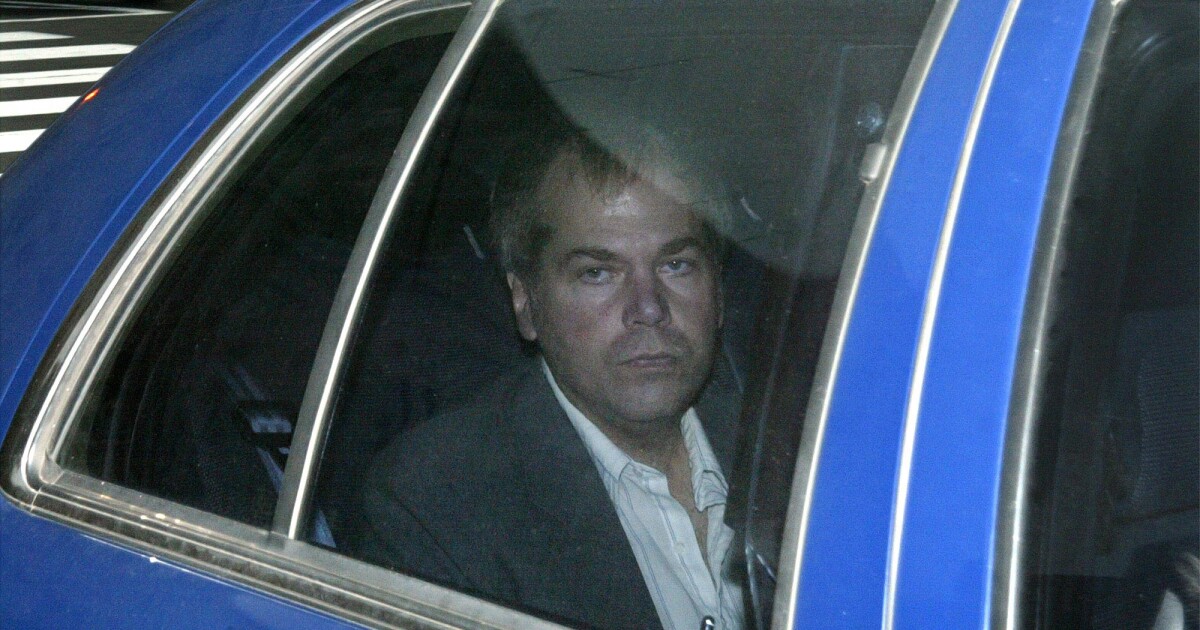 Hinckley, who shot at Reagan, wounding him and three others, discussed how he feels about gun ownership in an interview aired Tuesday. He is now 67 and was just freed from his court-ordered restrictions in June.

“I certainly don’t think the mentally ill should have access to guns,” Hinckley said. “I mean, that’s kind of obvious.”

Reporter Juju Chang asked Hinckley what he thought about the Brady Act, a gun control measure named after James Brady, who was Reagan’s press secretary at the time of Hinckley’s attempted assassination. The law was enacted in 1993, 12 years after Brady was paralyzed for life as a result of being shot by Hinckley, and made the gun purchase procedure stricter.

“Background checks are good and waiting periods are good,” Hinckley said of the law, which implemented both procedures.

“Coming from you, that’s quite a statement,” Chang responded.

“Well, I hope it is because that’s the way I feel,” Hinckley said. “The climate of the country right now is not good. It’s not good to have so many guns.”

Hinckley was found not guilty by reason of insanity when he was 25 years old, going on to spend the next few decades in a mental hospital in Washington, D.C., before living with his mother under court supervision in a gated Virginia community. His motive in the assassination attempt was to impress then-teenage actress Jodie Foster.