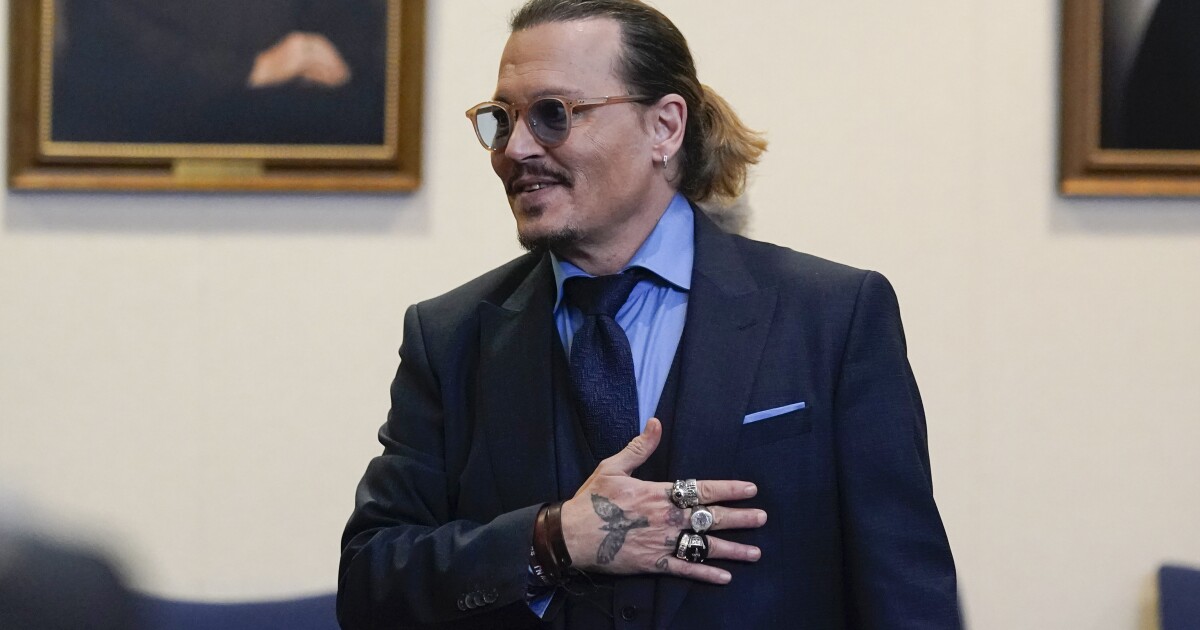 “Johnny Depp’s Never Fear Truth NFT sale was always intended to benefit charities,” Never Fear Truth wrote on Instagram. “We are grateful and very thankful to the #neverfeartruth community for this tremendous accomplishment – making this project one of the most philanthropic NFT sales to date – and we are excited to build on this success and making an even greater impact going forward.”

‘I DON’T UNDERSTAND’: TOM HANKS DOESN’T GET WHY LIGHTYEAR PASSED ON TIM ALLEN

“Our roadmap is our community,” Never Fear Truth states on its website. “Johnny is already planning how he’ll be creating value with those who believe in him most.”

“Thank you so much @JohnnyDeppNFT for your generosity in helping support @PCHFWA and WA sick kids,” the Australian children’s hospital wrote on Twitter. “These funds will make a significant impact in helping keep @PerthChildrens world-class for our children and families.”

The donation follows a bombshell defamation trial between Depp and his ex-wife Amber Heard last month, in which a Fairfax, Virginia, jury found that Heard defamed Depp in a 2018 op-ed.

The jury also found that Depp defamed Heard via a statement by his former lawyer Adam Waldman. Heard was awarded $2 million in damages.

The jury awarded Depp $10 million in compensatory damages and $5 million in punitive damages. Because the trial took place in Virginia, however, the punitive damages Heard must pay are dropped to a maximum of $350,000, reducing Depp’s total to $10,350,000.

Children’s Hospital Los Angeles has not responded to the Washington Examiner’s request for comment.