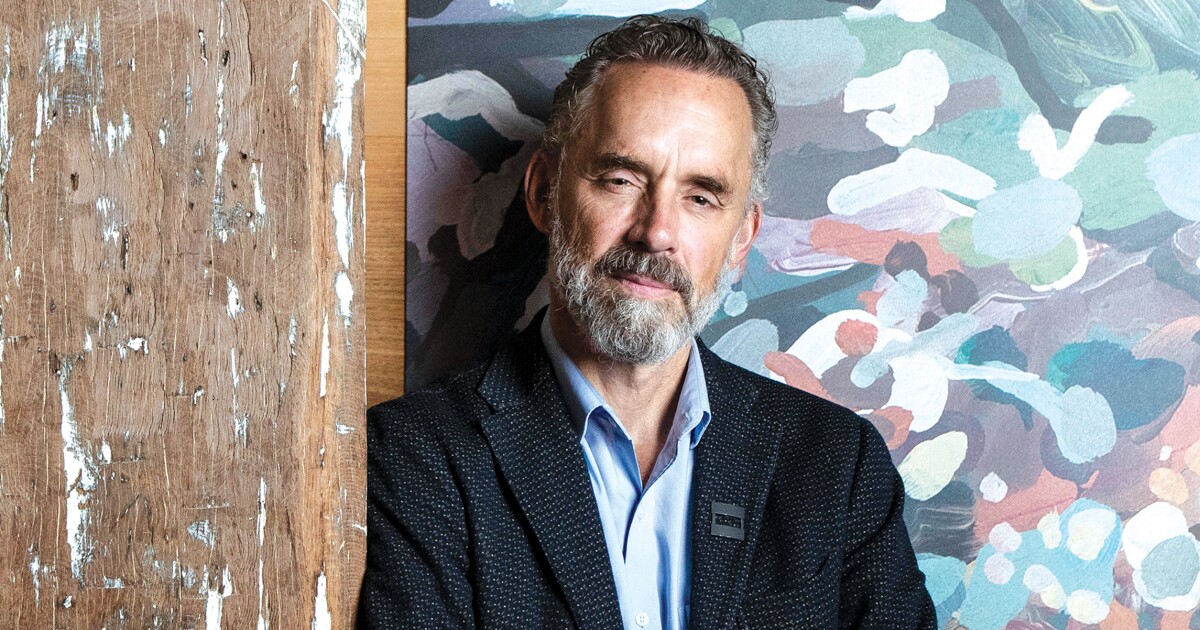 Peterson appeared for a virtual interview that was posted on YouTube Friday, reiterating his opinion on Page, a biological female who identifies as a man, and the actor’s transition. The author was recently suspended from Twitter over the comments he shared on the platform.

‘I WOULD RATHER DIE’: JORDAN PETERSON STANDS BY ELLIOT PAGE TWEET

“See, I would’ve left Ellen Page alone if she hadn’t been parading her new abs in a fashion magazine,” Peterson said.

In 2017, Peterson opposed Canada’s C-16 bill, which added transgender pronouns to the country’s Human Rights Act. He said during the interview that he had done research on transgender issues and the confusion it tends to arouse in teenagers.

“For every one person we hypothetically save, we doom 1,000 more as a consequence of confusion and social contagion,” Peterson said.

Peterson previously “dead-named” Page in a tweet, referring to the actor as “Ellen” and pointed out Page’s recent mastectomy. Twitter said Peterson violated its rules of hateful conduct. The rule reads: “You may not promote violence against, threaten, or harass other people on the basis of race, ethnicity, national origin, sexual orientation, gender, gender identity, religious affiliation, age, disability, or serious disease.”

The social media platform said it would reinstate Peterson if he agreed to delete the tweet, which is no longer visible on the platform. Peterson refused.