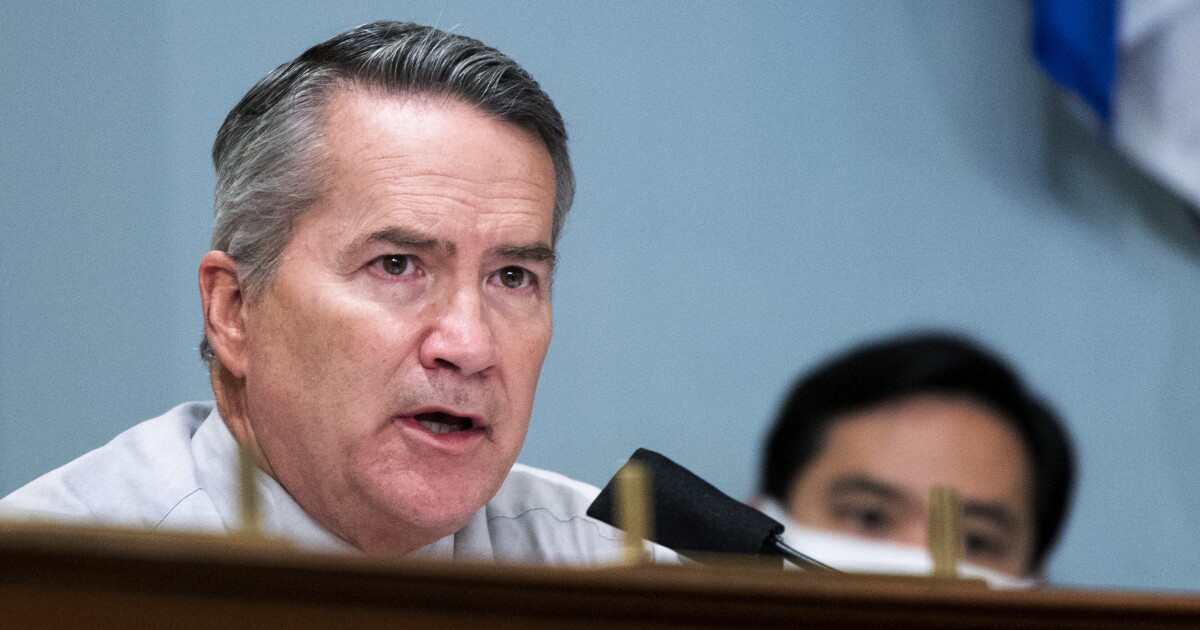 A Georgia judge shot down an attempt from Rep. Jody Hice (R-GA) to quash a subpoena levied against him by the special grand jury for the Fulton County inquiry into the 2020 election.

U.S. District Judge Leigh Martin May, an appointee of President Barack Obama, declared she would not nix the subpoena during a hearing Monday and directed lawyers to establish a process to sort out his legislative privilege concerns.

“We successfully removed this matter to federal court and filed the motion to quash to put the Fulton County District Attorney’s Office on notice that the U.S. Constitution prevents them from asking Members of Congress certain questions as part of their ‘fishing expedition,’ and Judge May acknowledged boundaries in her ruling,” said Chris Gober, a lawyer for Hice.

May remanded the matter back to the Superior Court of Fulton County to sort out any additional concerns. The lower court has historically been inclined to compel witnesses to comply with subpoena demands from the Fulton County inquiry.

Hice was subpoenaed on June 29 and filed a motion last week to transfer his challenge of the subpoena to the U.S. District Court for the Northern District of Georgia, where May sits, hoping for better prospects of canning the subpoena.

“This was the acknowledgment we were seeking, and we’re now prepared to go back to Judge May in the future if the District Attorney’s Office tries to color outside the lines,” Gober added.

The congressman has been an unabashed supporter of former President Donald Trump and even mounted an unsuccessful campaign to usurp Brad Raffensperger’s position as Georgia’s secretary of state. Raffensperger gave testimony to the Fulton County investigation earlier this year.

Hice attended a Dec. 21, 2020, meeting at the White House to concoct plans to challenge the 2020 election, Politico reported. He also huddled with his colleagues in the House Freedom Caucus to devise strategies to challenge the election.

A bevy of Trump allies has been targeted by the Fulton County inquiry, including Sen. Lindsey Graham (R-SC), who similarly sought to kill the subpoena via legislative privilege protections, and former Trump lawyer Rudy Giuliani.

Fulton County District Attorney Fani Willis has been investigating whether crimes were committed during the 2020 election. A special grand jury was impaneled in May to assist with the review. Willis began her investigation last year after Trump had a call with Raffensperger in which he voiced the need to “find” 11,780 votes needed to tip the election in his favor. Trump has denied wrongdoing and upheld the call as “perfect.”

Willis was recently disqualified by a Georgia judge from overseeing an aspect of the inquiry due to a potential conflict of interest. She had attended a fundraiser for a political rival of one of her targets state Sen. Burt Jones (R-GA) and is now precluded from building a case against him.