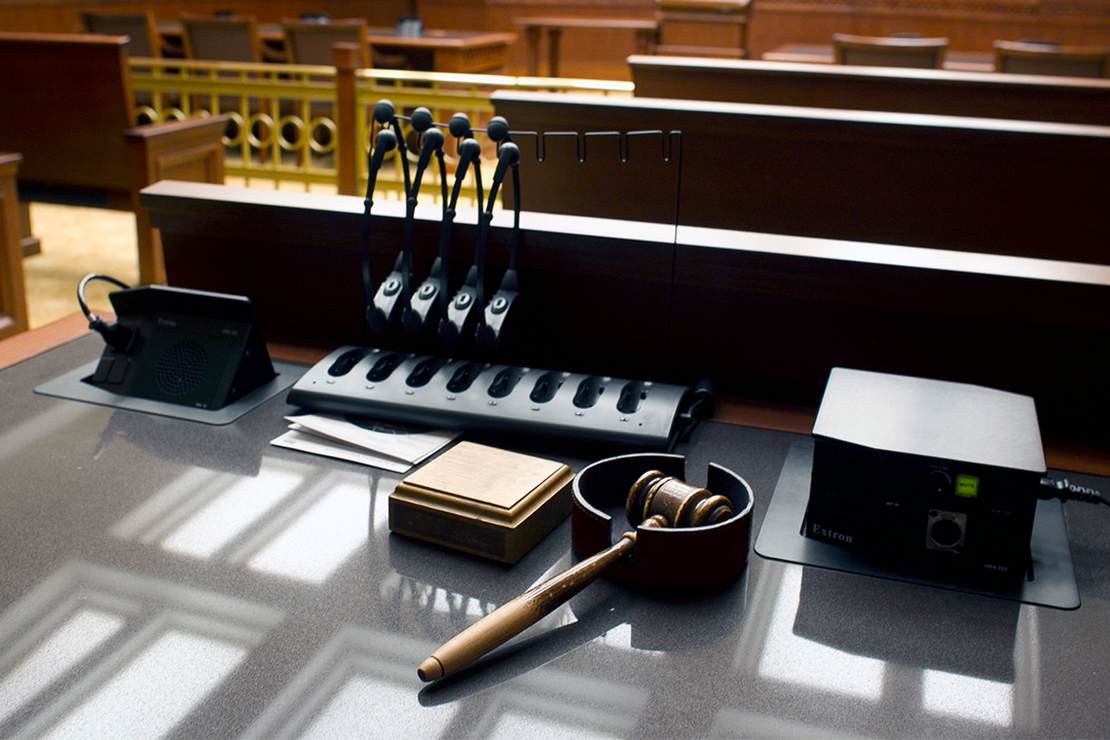 A Los Angeles Superior Court judge on Tuesday struck down a Los Angeles County Unified School District (LAUSD) COVID vaccine requirement for students, writing that the district exceeded its authority and that the resolution approving the mandate clashes with state law by not allowing exemptions for personal beliefs.

The ruling is a major setback for LAUSD (really, it’s a slap at their teachers union, UTLA. More on that in a minute), and a victory for several advocacy groups like Reopen California Schools and Let Them Breathe:

The Los Angeles Times notes that the decision will not have an immediate impact:

The ruling, however, has no immediate effect within the L.A. Unified School District, because the district in May postponed its mandate until at least July 2023 — a move that aligned with the state decision to pause its own school vaccine requirement until then.

Nevertheless, the ruling is important because it sets precedent and puts the power-hungry LAUSD and the dictatorial County Public Health Director Dr. Barbara Ferrer on notice. If you’ve followed how detrimental school shutdowns were, you’ll know that Ferrer is a one-woman mask/vaccine fanatic who would keep Los Angeles County in a permanent state of lockdown if she could. Unlike almost any other place where public schools were shuttered, Barbara Ferrer extended her orders to private schools in L.A.

The lawsuit was brought by a father and his 12-year-son, identified only as G.F. and D.F. in court documents. The vaccine mandate required that any student attending classes must be vaccinated with the COVID vaccine—or else be moved to an at-home study program. In other words, treated to a separate, but clearly unequal, education. G.F. strongly opposed giving his son a medical treatment he didn’t need:

“I worry that vaccinating him could prove even more dangerous now that he has had COVID-19,” the father said in a sworn declaration. “Among other things, I fear that the vaccination could overexcite his immune system and antibodies.”

In response to the complaint, LAUSD lawyers stated that the relief sought by G.F. “asks this court to ignore the life-threatening risks presented by COVID-19 and the corresponding threat it poses to public education.”

Judge Mitchell Beckloff sided with the father and son, arguing that only the state has the power to issue such a sweeping requirement:

While LAUSD argues the court’s ruling should apply to D.F. only, the court finds no justification for such a limitation given the board’s lack of authority to adopt the resolution,” Beckloff wrote.

Arie L. Spangler, a member of the legal team that pursued the case, was thrilled with the outcome:

Judge Beckloff’s ruling confirms that individual school districts do not have the authority to impose local vaccination requirements in excess of statewide requirements. We are very pleased with the ruling, as it ensures that no child will be forced out of the classroom due to their COVID-19 vaccination status.

Why does this ruling matter? Because public sector teachers unions, led by the likes of Randi Weingarten, pushed for school closures and mandates, and aren’t done with your children. The National Education Assocation’s ultimate goal for instance is for nationwide mandatory vaccination and masking:

Vaccine mandates have taken a toll on education here in the Golden State. As we reported, enrollment has dropped like a stone, and a Granada Hills school cruelly prevented unvaccinated students from attending graduation in June—even though the ceremony was held outdoors.

The judge’s decision, while not earth-shattering, is still a step in the right direction. If the state wants to pass a law requiring vaccine mandates, then so be it. Such decisions should not be left up to local, unelected officials who have no accountability.