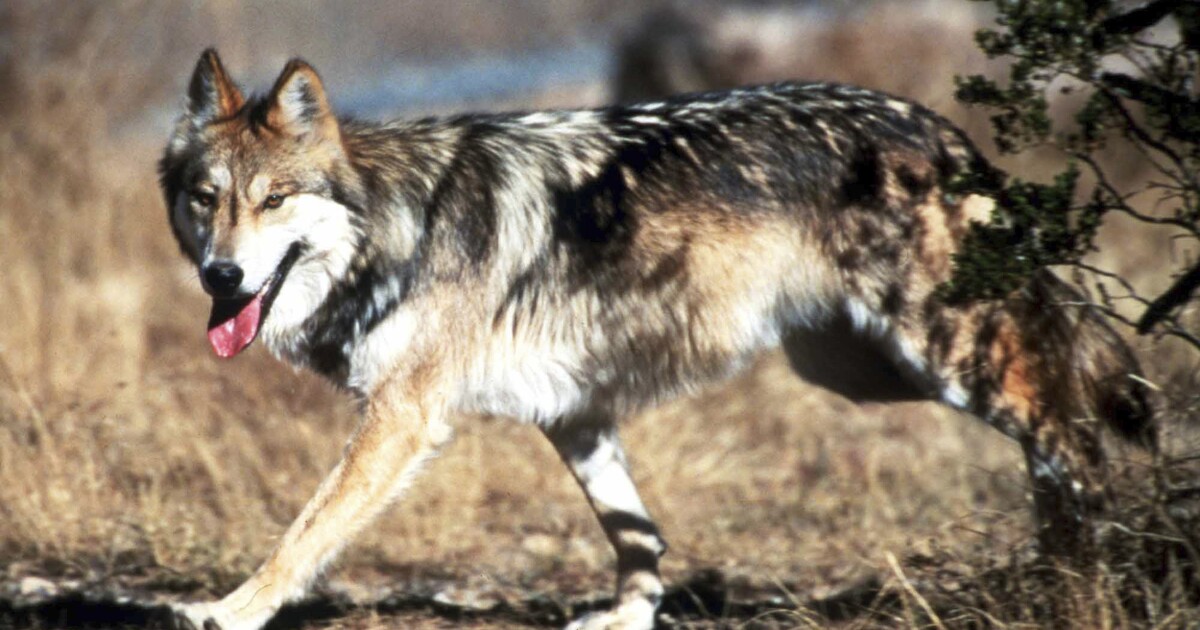 A federal judge in California vacated Trump-era changes to the Endangered Species Act on Tuesday in a win for environmental groups, which said the decision paves the way to reinstate protections for threatened species.

The ruling, issued by U.S. District Judge Jon Tigar of Northern California, an Obama appointee, voids the 2019 changes ordered by the Trump administration, including one that would have restricted the circumstances under which species can be listed as “threatened.”

DAILY ON ENERGY: WHAT INTERIOR TRIED TO DO WITH ITS PRE-INDEPENDENCE DAY NEWS DUMP

Under those regulations, the U.S. Fish and Wildlife Service was no longer required to provide the same protections to species listed as “threatened” as those listed as “endangered.”

Those rules also allowed economic factors to be considered in whether species were listed as threatened or endangered.

Conservation groups challenged the rules in a 2019 lawsuit, arguing that the policies “threatened to upend decades of clarity and protections for hundreds of species that have benefited from the established policy.”

“The Court spoke for species desperately in need of comprehensive federal protections without compromise,” Kristen Boyles, an attorney at Earthjustice, said in a press release hailing the decision Tuesday. “Threatened and endangered species do not have the luxury of waiting under rules that do not protect them.”

Tuesday’s ruling paves the way for two U.S. agencies — the U.S. Fish and Wildlife Service and the National Marine Fisheries Service — to begin formally undoing the Trump-era legislation. Both agencies said last year they are canceling or reviewing five ESA regulations finalized by the Trump administration, including critical habitat designations.

The administration has also said it plans to restore the so-called “blanket rule,” which mandates additional protections for species that are newly listed as threatened.

“This decision is a win for America’s most at-risk wildlife, including species in national park ecosystems,” Bart Melton, wildlife program director for the National Parks Conservation Association, said Tuesday. “We are grateful for the court’s restoration of protections that were removed by the previous administration. “