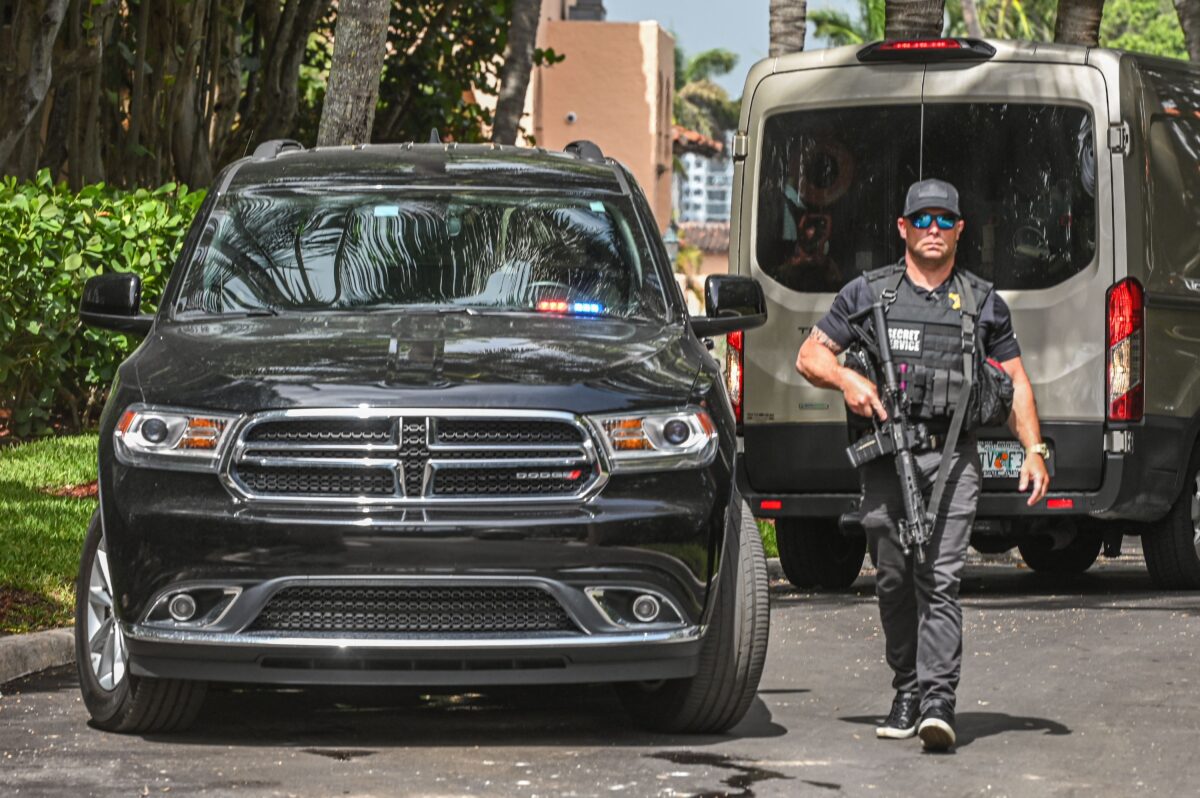 A nonprofit on Aug. 9 filed a motion in federal court to unseal documents related to the search warrant executed this week at the Florida home of former President Donald Trump.

The nonprofit Judicial Watch, in a motion filed at the U.S. District Court for the Southern District of Florida, said that the court should unseal the warrant materials because the public “has an urgent and substantial interest in understanding the predicate for the execution of the unprecedented search warrant of the private residence of a former president and likely future political opponent.”

The nonprofit also said that it was investigating the “potential politicization” of the U.S. Department of Justice and the FBI and that the unsealing of the materials would help its mission of educating the public.

Once the court allows the unsealing of the materials, Judicial Watch will be able to analyze it and make it available to the public, according to the organization. The government has provided “no official explanation or information” regarding the search, it noted.

If the government needs to protect the identities of its confidential sources and witnesses, it may be addressed through “appropriate redactions” from the search warrant affidavit, the motion states. The historical presumption of access to warrant materials “vastly outweighs” any government interest in keeping the materials under seal, the motion argues.

“The Biden administration’s raid on President Trump’s home is an outrageous, reckless, and unprecedented abuse of power. And the American people have an urgent right to know how it happened and who is responsible,” Judicial Watch President Tom Fitton said in an Aug. 9 press release.

The FBI’s application for a warrant, approved by U.S. Magistrate Judge Bruce Reinhart, was placed under seal by the judge in addition to an affidavit outlining why a warrant was needed. The materials remained under seal early Aug. 10.

The raid on Trump’s home is said to be related to the Presidential Records Act (PRA) of 1978, which established that all records of the president are owned by the public. Upon a president’s exit from the White House, these records are to be transferred into the custody of the National Archives.

Fox News legal analyst Gregg Jarrett pointed out that the PRA is one of the “most opaque laws.”

An issue with the law is that the incumbent president has the authority and discretion to determine what constitutes presidential papers, he said. Meanwhile, some believe the raid might end up playing in Trump’s favor during the upcoming elections.

In an Aug. 9 Twitter post, Joe Walsh, a former Republican congressman and a critic of Trump, said that he has “heard from so many GOP voters tonight who were cooling a bit these past few months on Trump but who are so [expletive] about this raid and are back to completely & enthusiastically all in with their support for him.”

Former Democrat presidential candidate Andrew Yang pointed out that a “fundamental part” of Trump’s appeal lies in the view that he is against a “corrupt government establishment.”

The FBI raid of Trump’s home will mostly be seen as “unjust persecution” by millions of Americans, he said.