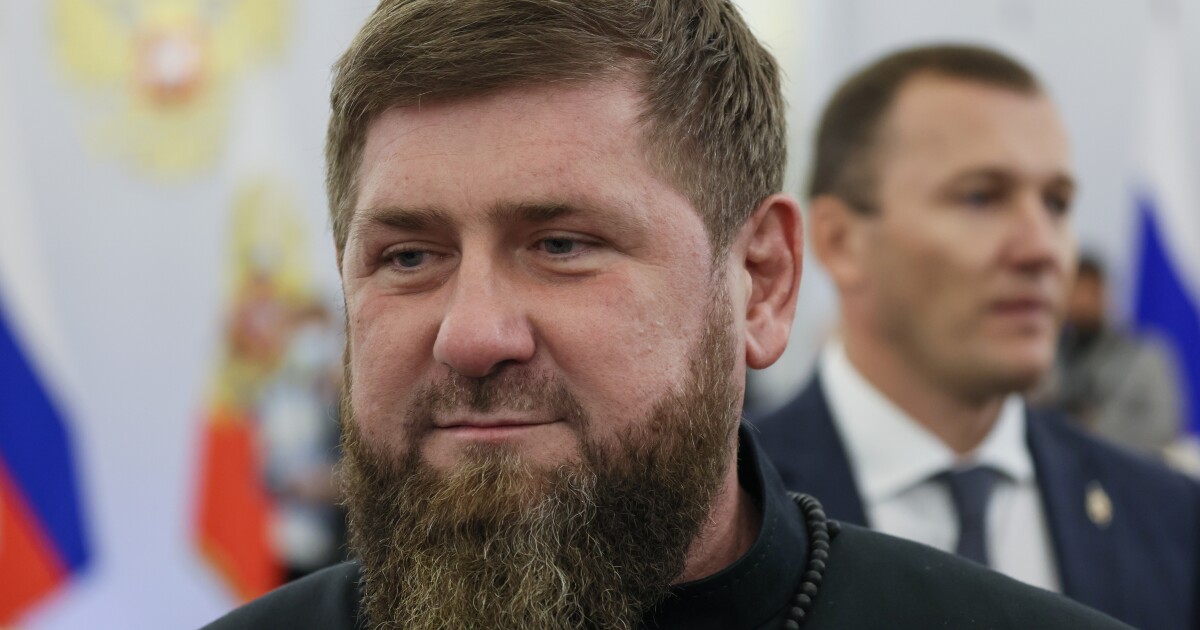 Chechen leader Ramzan Kadyrov declared all of Ukraine to be Russian territory and vowed to conquer it.

The announcement was made in a video posted on Telegram, which was translated by Trukha News. In an attached text, Kadyrov called for a Jihad against Western “Satanism,” citing their “disrespect for unbelievers” and gay marriage. He also vowed that Russian troops would attack unceasingly and take no “devils” prisoner in the invasion of Ukraine’s territory.

RUSSIA ENGAGED IN ‘HOLY WAR’ AGAINST ARMY OF ‘THE ANTICHRIST’: CHECHEN FORCES COMMANDER

The Chechen strongman went further in the attached message.

“I don’t understand those who don’t see the obvious — they want to break our Motherland into pieces, humiliate, trample in the dirt and, in the end, defile our faith and culture so that we don’t have any identity and not a single family value. I use the word ‘Satanism’ for a reason. Indeed, there, in the West, Satanism is openly acting against Russia. Satanic democracy is when the rights of atheists are protected, but believers are offended. Or when traditional couples are deprived of children and transferred to same-sex families. Intentionally same-sex, not by chance,” he said. “The more liberated the topic ‘below the belt’, the better for them. And I see degradation and Satanism in this. And I’d rather fight it in the bud there than let this abomination envelop our Motherland here.”

Kadyrov then referenced a large rally in the Chechen capital of Grozny against a cartoonist’s depiction of the prophet Muhammad, asking them to stay true to their word of fighting those who would offend the prophet. “The same forces that insulted the best of people… are now fighting against us in Ukraine, or rather, they are already fighting on the land of our Russia,” he said.

“A self-respecting Muslim will not look for excuses. Wallah, this is Jihad! And our Chechen commanders decided not to defend themselves, but only to attack. Destroy these devils, wherever they are and no matter how well they hide,” he concluded, adding that everyone can expect good news soon.

Kadyrov has emerged during the full-scale invasion of Ukraine, which began more than seven months ago, as one of the most high-profile hard-liners close to the Kremlin, repeatedly criticizing the Russian Ministry of Defense for not going far enough.

His soldiers, termed “Kadyrovites,” have played a major role in the fighting in Ukraine, often being better equipped than regulars.