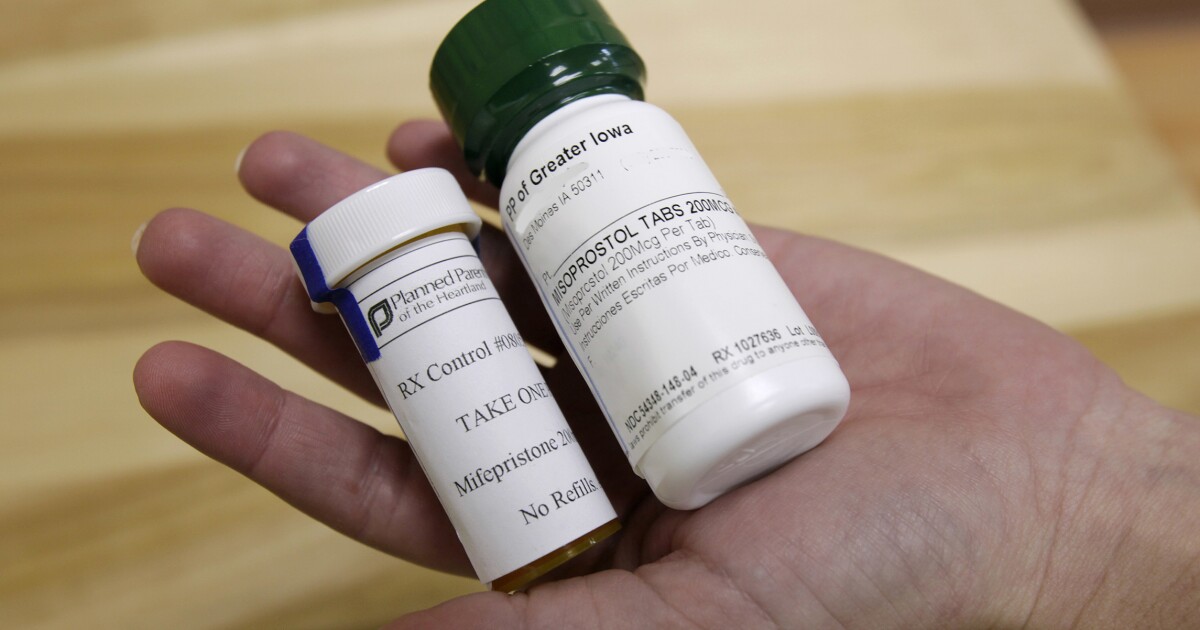 A Kansas judge has blocked the state’s ban on prescribing abortion pills via telemedicine, a move that could expand access to abortion.

Shawnee County District Court Judge Teresa Watson granted a temporary injunction barring the enforcement of a state law that requires physicians to administer abortion inducing drugs while they are in the room with the patient, preventing abortion pills from being prescribed through telemedicine.

The decision comes after a Kansas Court of Appeals sided with Trust Women, a reproductive clinic in the state, in June after they filed a lawsuit aimed at legalizing telemedicine abortions.

The appeals court had sent it back to district court to make a decision on the injunction.

The decision comes just months after Kansas voters rejected a ballot amendment that would have removed the right to an abortion from their state constitution. Abortion is currently legal in Kentucky up until 22 weeks of pregnancy, though there are other restrictions in place including a 24-hour waiting period.