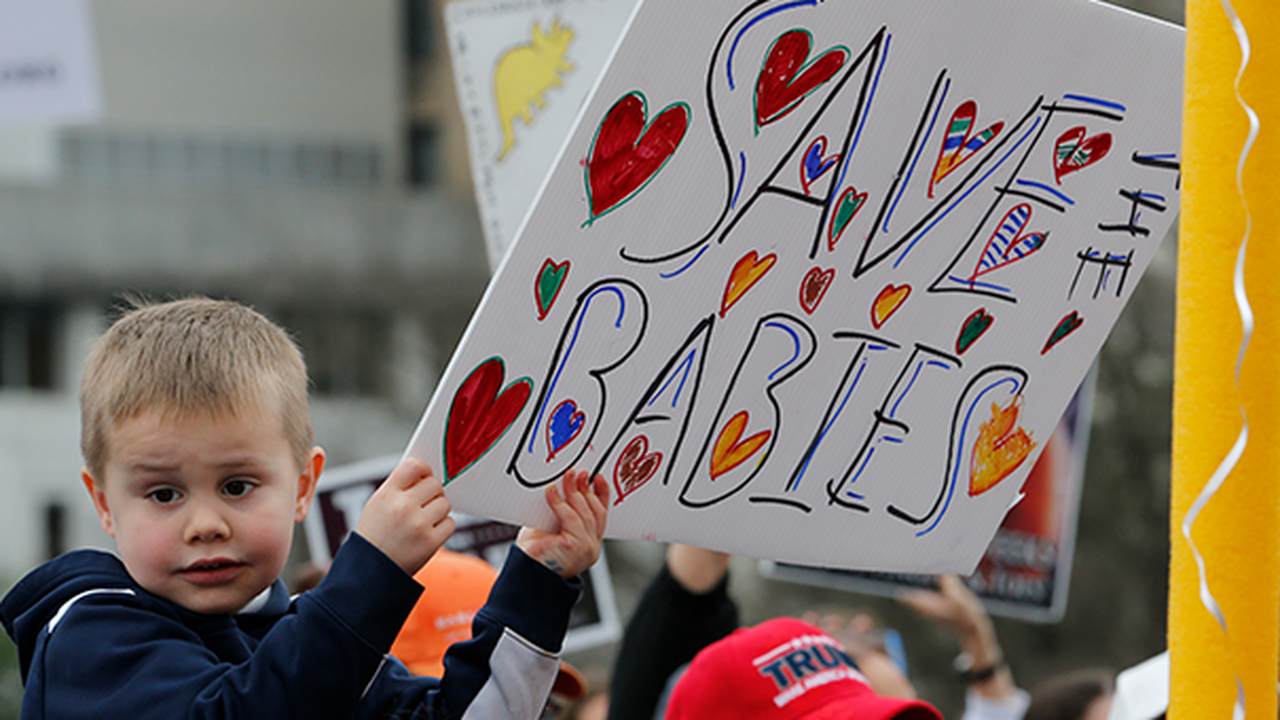 Kansas is now ground zero for abortion in the American Midwest. Outside the Topeka Planned Parenthood, cars wrap around the building and not just cars from Kansas, but license plates representing lives from Iowa, Arkansas, Oklahoma, Missouri, and Nebraska. Kansas has become the common denominator as all of its border states have restrictions on abortion since Roe v. Wade was overturned in June.

Ironically, Kansas’ duly elected state legislature and governor restricted abortion, as well. Or at least, they had, until a board of activist judges blocked the legislation and asserted a state constitutional right to abortion even in the absence of an explicit constitutional provision.

So now, abortion is back on the ballot. On August 2, Kansas will vote on the “Value Them Both Amendment,” which explicitly affirms that “there is no Kansas constitutional right to abortion.”

This vote, and the conflict preceding it, are important indications of how the pro-life battle will play out all across America. In some states, legislation is enough — for now. In many others, however, the state constitutions are the legal lynchpin. Pro-abortion activists have brought cases to state-level courts all across the country contending that the state constitutions implicitly guarantee abortion access.

This argument from silence is, of course, profoundly undemocratic. It bypasses the will of the governed as well as the duly elected representatives they have voted into office. Massive, well-funded activist organizations are moving to take the matter out of Americans’ hands – exactly what Roe did on a national level in 1973.

But the stakes aren’t just high in legal terms. The cost of life is dramatic. With each aborted child, we lose another person created in the image of God, and an opportunity for a new family to be created.

Critics scoff at the idea that marriage is a legitimate response to an unplanned pregnancy, but they’re wrong. I was in Topeka, Kansas three days after the Dobbs decision was made final, minutes away from Planned Parenthood, sitting at breakfast with a man in tears.

He told me there wasn’t a day that went by that he didn’t think about the little girl he and his then-girlfriend had aborted. “She would be 29 years old today,” he explained. He told me he would have gladly married her mother and raised this unexpected baby girl together. Instead, he is left to wonder daily who she would have been, what she could have done, been, and looked like.

His story is not uncommon, no matter how much pro-abortionists may rage against marriage or the protection of unborn life. When we lose children, we lose important parts of their parents’ lives as well.

The pro-life movement just won an incredible victory with Dobbs. But that legal victory is not the end of the story. It is in many ways just the beginning. We need to mobilize for Kansas, immediately. Pray for the abortion-minded mothers traveling there. Pray for the voters who will determine the future of unborn life in their state. Pray that life made in the image of God will be cherished and protected in Kansas.

We must pray — and then go vote. If you’re in Kansas, vote to support the “Value Them Both” amendment. Vote to allow the duly appointed legislators to make law and set democratically established laws into action.

If you’re elsewhere, find out whether your own state is considering a similar amendment and support it. The fight to protect life is no longer at a distance. It’s right in our own backyards now. It’s up to us, up to our families, up to our churches.

We can solidify the last 50 years of pro-life work if we remain committed to protecting these precious, vulnerable children and families. We must rally for Kansas now — and, in time, for every state at risk of becoming a hub for abortion tourism.

Herbie Newell is the president and executive director of Lifeline Children’s Services, the largest Evangelical Christian adoption agency in America, host of The Defender Podcast and author of “Image Bearers: Shifting from Pro-Birth to Pro-Life.”