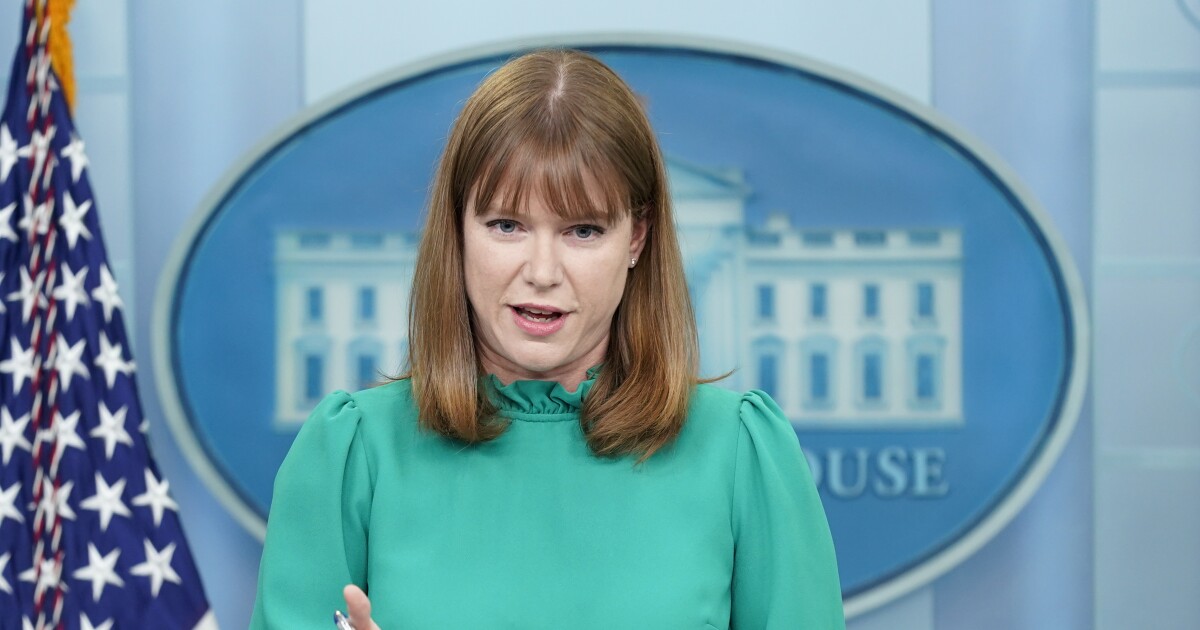 The White House is losing another senior communications staffer before November’s midterm elections.

Communications Director Kate Bedingfield, whose work with President Joe Biden dates back to when he was former President Barack Obama’s No. 2, is expected the leave the administration later this summer.

Bedingfield, who is anticipated to amplify Biden’s message from outside the White House, did not respond to the Washington Examiner’s request for comment. But chief of staff Ron Klain told the Wall Street Journal that without Bedingfield’s “talent and tenacity, Donald Trump might still be in the White House.”

“She played a huge role in everything the president has achieved — from his second term as vice president, through the campaign and since coming to the White House,” Klain said.

When Jen Psaki stepped down as the White House press secretary, there was speculation that Bedingfield would replace her at the podium. Instead, Karine Jean-Pierre became the president’s top spokeswoman. Another longtime Biden aide, Anita Dunn, rejoined the White House to help revamp the communications shop.