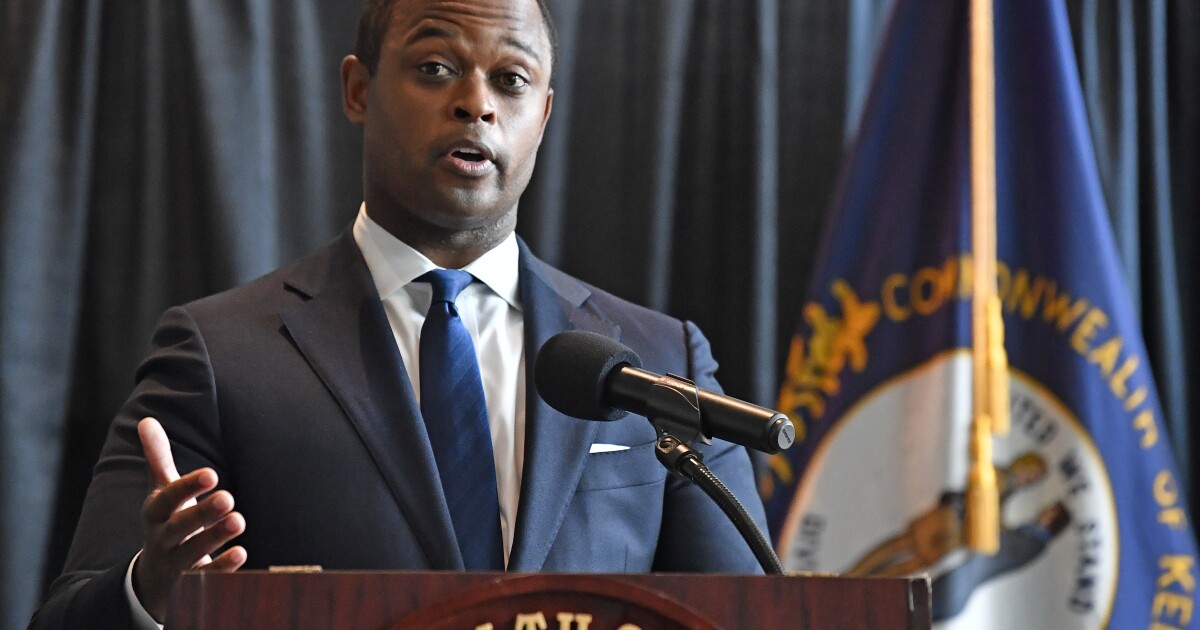 The Kentucky Supreme Court has denied a request by state Attorney General Daniel Cameron to reinstate a state abortion law after a judge temporarily halted its enforcement.

The so-called trigger law blocked by a circuit court ruling was passed in 2019 in the event Roe v. Wade would be overturned and would have banned abortions except when the mother’s life is in immediate danger.

Once the Supreme Court overturned Roe with its ruling in Dobbs v. Jackson Women’s Health Organization last month, several trigger laws in different states were due to go into effect, but many were blocked by court orders.

Cameron expressed disappointment in the court’s denial in a thread of tweets Tuesday night.

We will not be deterred in defending these important laws, and our team will make a strong case tomorrow in Jefferson Circuit Court to have the laws reinstated. (3/3)

The Jefferson Circuit Court, which blocked the trigger law, will have a hearing on the lawsuit on Wednesday.

Louisiana, Arizona, and Utah are in legal battles to allow their abortion bans to go into effect.