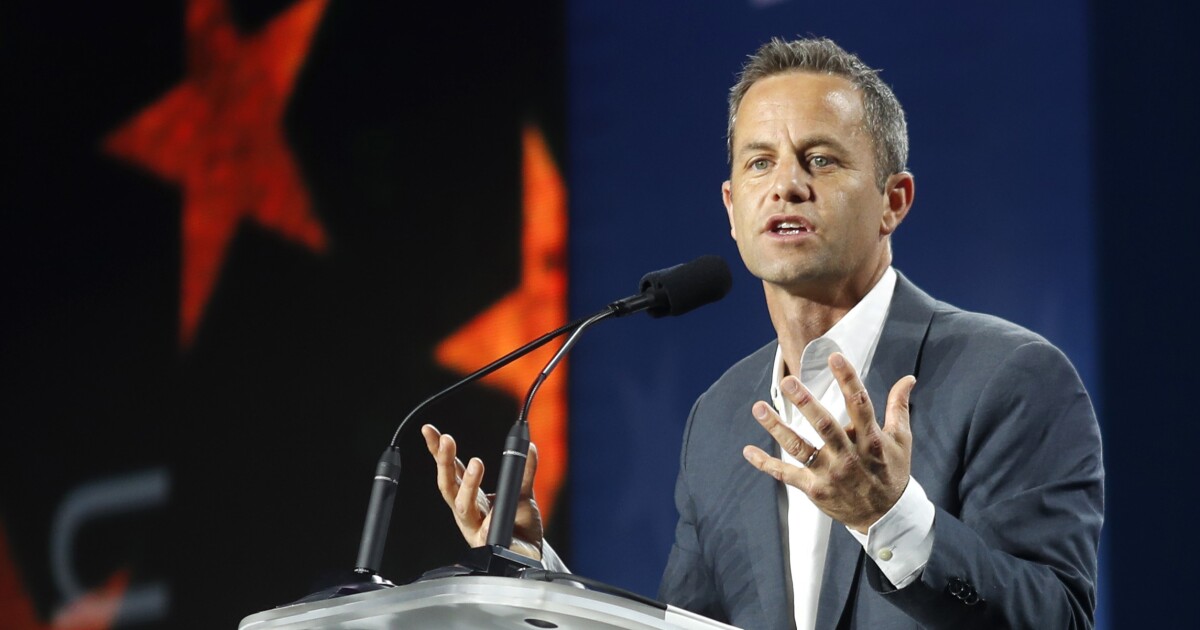 Cameron’s latest film, Lifemark, explores “life and adoption” as audiences journey with an 18-year-old young man as he meets his birth mother and discovers “a staggering truth from his past.”

“I thought it was amazing,” Cameron told the Daily Wire, speaking of Hollywood’s rejection. “You know, that’s just good old-fashion cowardice. You know, even the so-called faith divisions of studios would rather pass from tens of millions of dollars and support horror, violence, and drag queen movies than risk doing anything that celebrates life.”

Cameron added that while the film “isn’t about abortion,” Hollywood studios told him they steered clear because of how it hints at the hot topic following the Supreme Court’s controversial decision to overturn Roe v. Wade.

“They won’t risk anything that even smells like it,” Cameron said. “And they’ll pass up tens of millions of dollars. I just think that that shows there’s not a lot of backbone there.”

Kendrick affirmed Cameron’s take on Hollywood’s lack of bravery in an interview with Christian Headlines.

“They said, ‘We’re not releasing this one because we’re scared of the response,’” Kendrick said. “They all said, ‘We want anything you got but this one.’ Because they’re saying this is such a touchy subject and a battleground.”

Lifemark is set to appear in theaters on Sept. 9.