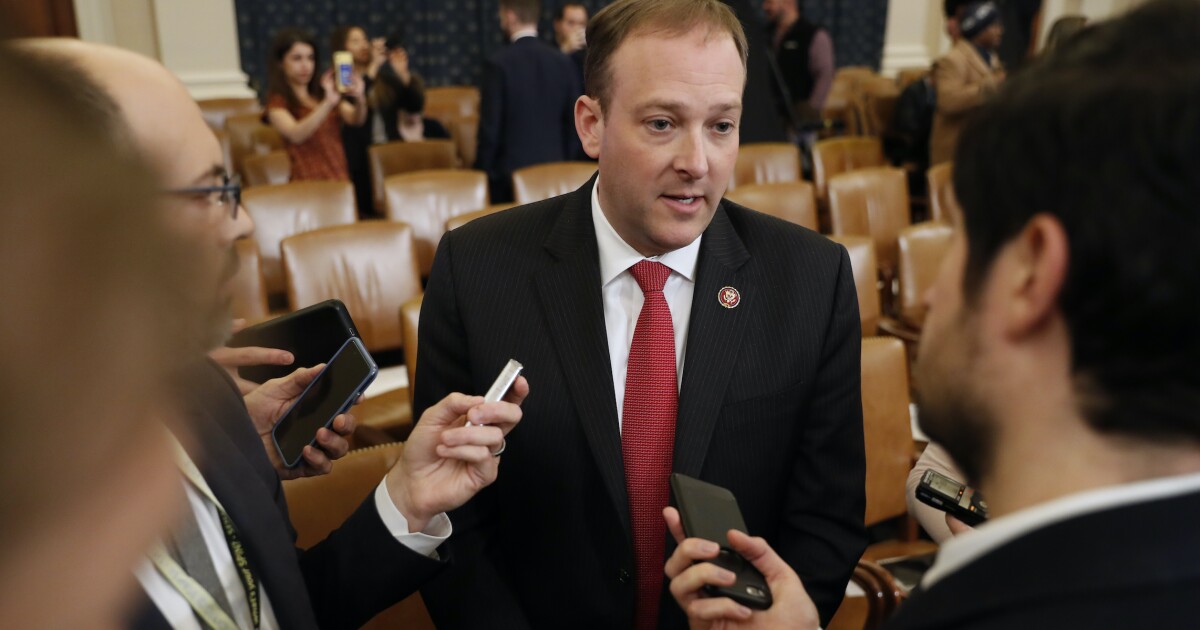 “I am not in this race to come in second,” Zeldin told Fox News’s Laura Ingraham on Tuesday.

WATCH: TULSI GABBARD CAMPAIGNS FOR KARI LAKE AND A RETURN TO ‘OBJECTIVE TRUTH’

Previous polls have shown Zeldin trailing by as many as 15 points.

More blue state woes for Dems: if Hochul’s (D) lead is anywhere in this range (4-11%), Zeldin (R) is likely leading in every battleground House district – and there are seven of them. https://t.co/DdpLFOvJgy

Zeldin said he believes he can get enough votes from Democratic strongholds New York City and Long Island.

“Absolutely,” Zeldin said. “We’re feeling the momentum. We have the energy. The issues are on our side. We’re going to be pulling off the votes that we need to from inside of the city and outside the city to win this race.”

The Republican slammed Hochul, saying she was representative of corrupt leadership concerning crime, the economy, and attacks on freedom.

“[New Yorkers are] not getting the leadership from a corrupted governor who is pandering to pro-criminal allies in the state legislature and in her base,” Zeldin said. “Even independents and Democrats are saying, ‘This is too much.’ They want to save New York City. They want to save our state, and they know that they have to break this one-party rule.”

“We will win three weeks from today,” Zeldin added Tuesday.

Republican congressional candidate Marc Molinaro affirmed Zeldin’s take on New Yorkers wanting to reclaim the state for the GOP and push back against rampant crime.

Molinaro and Zeldin said that Hochul’s policies that are soft on crime and attack both First Amendment and Second Amendment rights must be stopped.

“She is just so uninformed and seeking to rule as if we want to have an emperor governor, and we don’t,” Zeldin said.