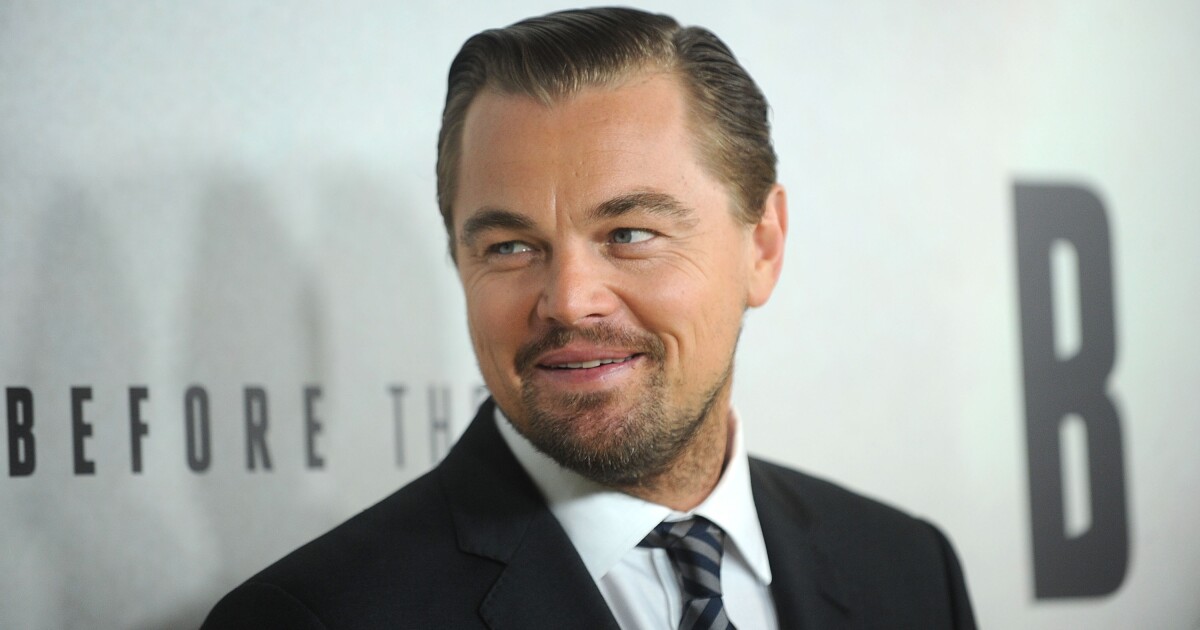 Dan Emmett, a major philanthropist, and Ann Carlson, a climate change professor at the University of California, Los Angeles, collaborated with the law firm Sher Edling to sue oil companies for releasing inaccurate information about their environmental impact, according to emails obtained by Fox News. In the messages, which were sent in 2017, the pair discussed requests for support from Chuck Savitt, the law firm’s director of strategic client relationships.

At the time of the emails, Savitt told Emmett he had already received support from Terry Tamminen, the then-CEO of the Leonardo DiCaprio Foundation, according to the emails.

“Chuck Savitt who is heading this new organization behind the lawsuits has been seeking our support,” Emmett wrote to Carlson on July 22, 2017. “Terry Tamminen in his new role with the DiCaprio Foundation has been a key supporter.”

Earlier emails sent on July 19, 2017, showed Savitt asking Emmett for support, noting that some of Sher Idling’s lawsuits had been filed with the Collective Action Fund for Accountability, Resilience, and Adaptation — a fund that was partially managed by dark money group Resources Legacy Fund, according to the outlet. Sher Idling has sued several major oil companies on behalf of local and state governments nationwide since 2017.

“Wanted to let you know that we filed the first three lawsuits supported by the Collective Action Fund on Monday,” Savitt told Emmett in an email. “These precedent setting cases call on 37 of the world’s leading fossil fuel companies to take responsibility for the devastating damage sea level rise — caused by their greenhouse gas emissions — is having on coastal communities.”

The email exchange occurred two months before DiCaprio’s foundation announced it would allocate $20 million in grants to various climate change groups, including one to the Resources Legacy Fund to support legal actions against the fossil fuel industry, according to the group’s now-archived announcement.

Overall, the Resources Legacy Fund contributed more than $5.2 million to Sher Edling between 2017 and 2020, according to tax filings obtained by Fox News. It’s not clear who donated to the group before it was funneled to the law firm or how much of this was from DiCaprio’s foundation.

“From 2017 to 2020, Sher Edling received grants from RLF to pursue charitable activities to hold fossil fuel companies accountable for the accuracy of information they had disseminated to consumers and the public about the role their products played in causing climate change,” Resources Legacy Fund spokesman Mark Kleinman said. “RLF receives support from many funding entities, and its board of directors and staff make all decisions as to where the funding goes.”

Dark money typically refers to spending by nonprofit organizations to influence political decisions without disclosing donor identities or the source of the money, according to the Campaign Legal Center.

Sher Idling did not respond to a request for comment by the Washington Examiner.