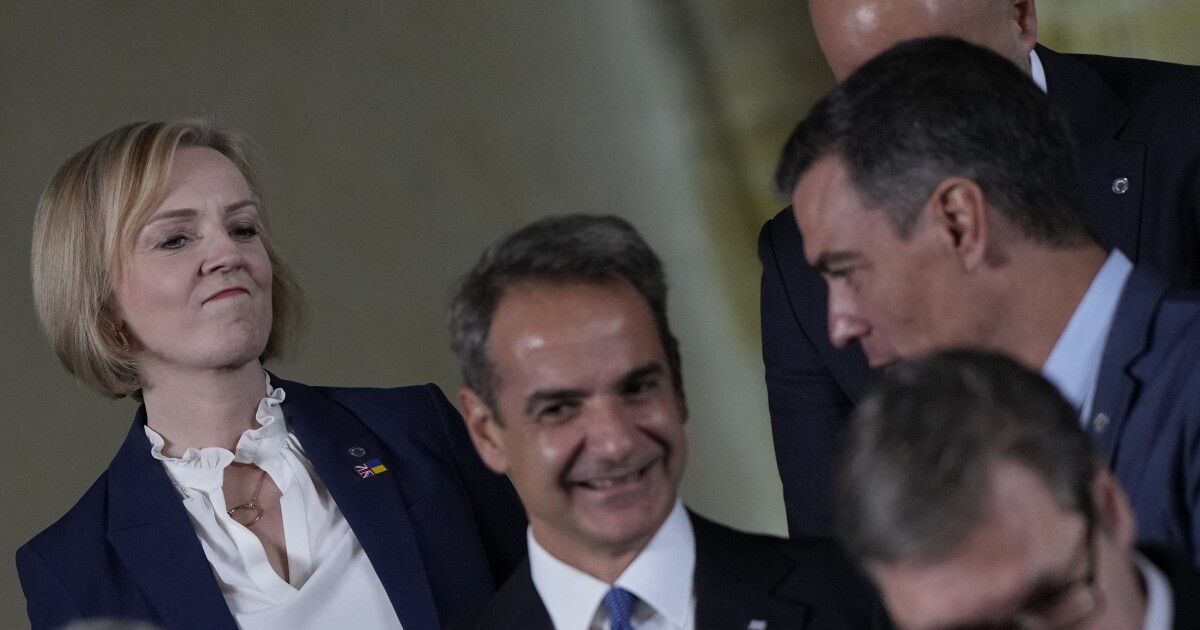 A head of lettuce has outlasted the British head of government.

After Prime Minister Liz Truss became embroiled in controversy after her sweeping economic policy proposal sent markets into a spiraling frenzy, the tabloid the Daily Star pondered which would wilt away first, a ball of lettuce or Truss. The lettuce earned a victory lap Thursday upon Truss’s resignation announcement.

“Our lettuce wins as Liz Truss resigns,” the paper wrote in a tweet, following a viral video on Oct. 14 pitting Truss against the lettuce in a hotly anticipated showdown, poking fun at the fast turnover of Tory prime ministers.

The lush green vegetable was purchased at a grocery store for the equivalent of 68 cents, according to the outlet. If refrigerated, lettuce can remain crisp for about seven to 10 days, setting the stage for a tight race.

Truss succeeded former Prime Minister Boris Johnson on Sept. 6 after a string of scandals and internal party uproar forced him out of power. She then began a 45-odd day tenure at 10 Downing Street.

Truss quickly made reviving the British economy a priority. Late last month, she unveiled a sweeping budget proposal alongside Finance Minister Jeremy Hunt that involved a plethora of tax cuts and increased spending initiatives aimed at electrifying the economy. But markets appeared spooked by the staggering deficits that were projected under the proposal, and the British pound plunged.

Truss backpedaled and scrapped the plans, but backlash quickly mounted.

“We delivered on energy bills and cutting national insurance. We set out our vision for low tax and a huge growth economy. I recognize, though, given the situation, I cannot deliver the mandate on which I was elected by the Conservative Party,” she said Thursday, announcing her resignation.

Another election for Conservative Party leadership is expected to take place within a week. There have been whispers that Johnson could eye a comeback bid, the Telegraph reported.