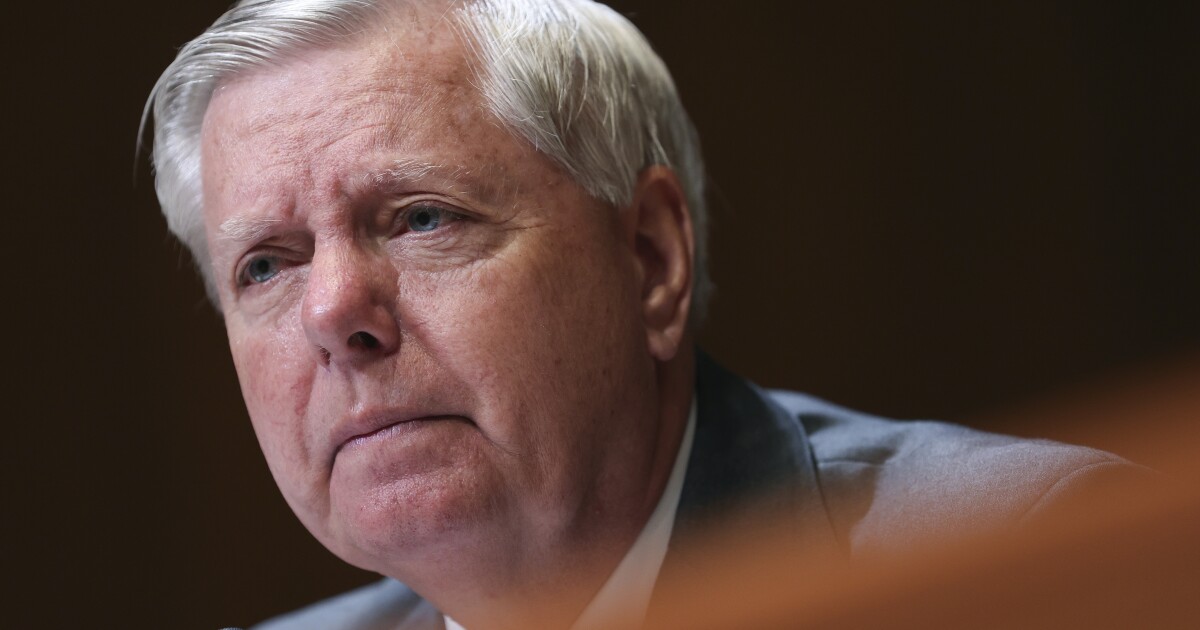 Attorneys for Sen. Lindsey Graham (R-SC) vowed to challenge the subpoena levied Tuesday against the senator by the Fulton County election inquiry.

Blasting the subpoena as “all politics” and an erosion of the balance of powers, Graham’s lawyers noted they had been informed Graham was not the target of the inquiry but still plan to fight the subpoena in court.

“Should it stand, the subpoena issued today would erode the constitutional balance of power and the ability of a Member of Congress to do their job. Senator Graham plans to go to court, challenge the subpoena, and expects to prevail,” his lawyers, Bart Daniel and Matt Austin, who work at Nelson Mullins Riley & Scarborough, said in a statement.

Graham was among seven key members of former President Donald Trump’s inner circle subpoenaed in the Fulton County inquiry Tuesday. The subpoena against Graham highlighted the two known calls he had with Georgia Secretary of State Brad Raffensperger following the 2020 election.

“During the telephone calls, the witness questioned Secretary Raffensperger and his staff about reexamining certain absentee ballots cast in Georgia in order to explore the possibility of a more favorable outcome for former President Donald Trump,” the subpoena against Graham said. “The witness also made reference to allegations of widespread voter fraud in the November 2020 election in Georgia, consistent with public statements made by known affiliates of the Trump Campaign.”

The subpoena ordered Graham to deliver testimony to the special-purpose grand jury in the inquiry on July 12.

Graham’s lawyers noted that “any information from an interview or deposition” in Fulton County would be likely shared with the House Jan. 6 committee and insisted that he was within his rights during his call with Raffensperger.

“As Chairman of the Senate Judiciary Committee, Senator Graham was well within his rights to discuss with state officials the processes and procedures around administering elections,” his lawyers continued.

The Fulton County inquiry has also been looking at a call Trump had with Raffensperger in which he expressed a desire to “find” 11,780 votes to swing the election in Georgia to him. Trump has denied any wrongdoing during the call and defended it as a “perfect” call.

Fulton County District Attorney Fani Willis has been examining whether Trump or his allies committed crimes during the fallout of the election by improperly seeking to overturn the election in the Peach State. The special grand jury was impaneled in May to aid in the inquiry and issue subpoenas.

“In my conversations with Fulton County investigators, I have been informed Senator Graham is neither a subject nor target of the investigation, simply a witness,” his lawyers added in the statement. “This is all politics. Fulton County is engaged in a fishing expedition and working in concert with the January 6 Committee in Washington.”