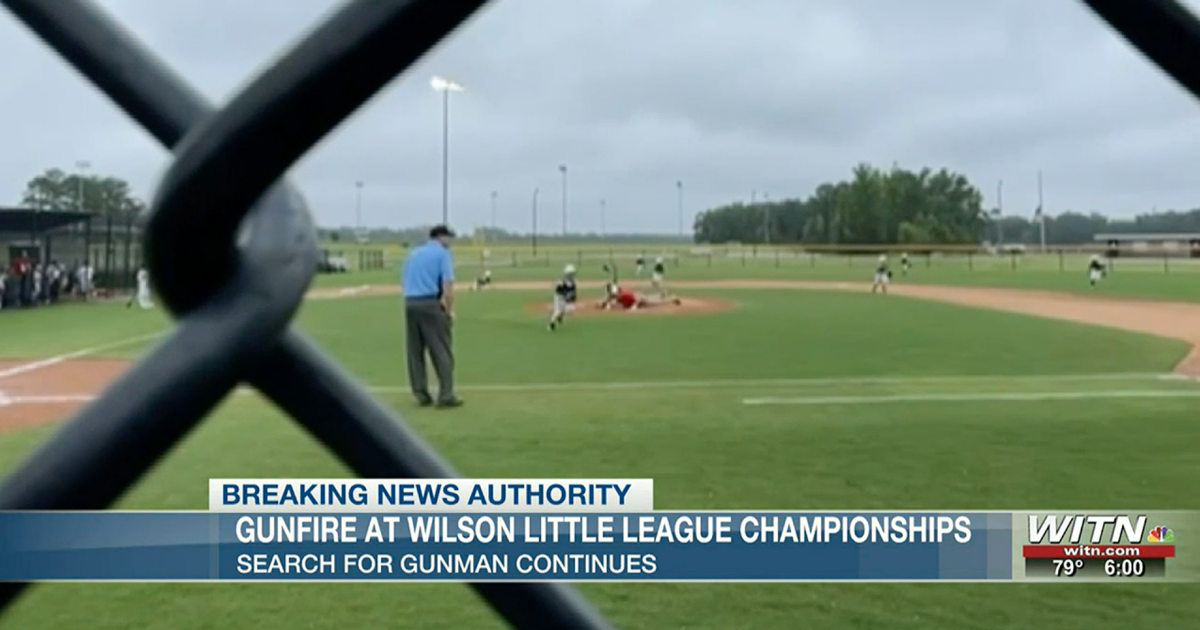 A North Carolina Little League state championship baseball game turned into a nightmare Sunday when a gunman opened fire on the 7- to 8-year-old players.

Viral footage of the incident shows the players diving for cover on the field as gunshots and screams fill the air.

“Get down!” terrified parents can be heard yelling to the children.

A bullet can even be seen landing a few feet from one player.

“No child or parent should ever experience anything like this,” South Durham Little League, whose 8U Orange All Star team was on the field at the time, said, according to a report.

“Tragic events such as these are happening far too often in our country. … Today, it happened for 7- and 8-year-old Little League players, for children and coaches we all know,” the league said.

It was a “terrifying situation for all involved,” according to the league.

One parent ran from the scene to retrieve the handgun in his car, the report noted.

Dominique Williams said he did so because he feared there was an active shooter.

“As I was running to my car, I was thinking, ‘Do I go get my son or do I go and get my pistol?’ so I made the decision to fight back in case the shooter approached,” Williams said.

Another father spoke on the tragedy of the situation.

It was “very sad that someone would ever want to shoot anything near a youth even,” Pius Walcourt said.

“These are kids. They have their whole lives ahead of them and for something like this to happen … It could traumatize them for the rest of their lives.”

There was no active shooter, and the shots came from a nearby minivan, police in Wilson, North Carolina, said.

No arrests have been confirmed.

The game was canceled, and South Durham Little League has withdrawn its U8 and U9 teams from the state championships, according to the report.

“This was not a decision made lightly, but it also was not a difficult decision for us to make,” South Durham Little League said.

“The events were too traumatic for us to even consider having the teams return to Wilson to play.”