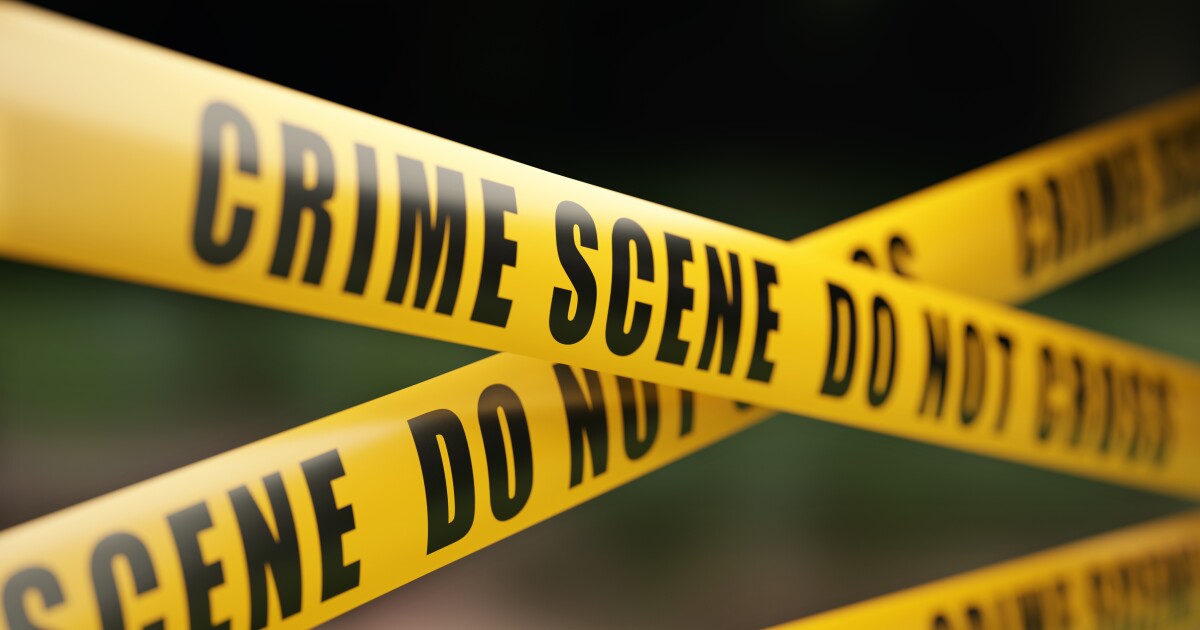 A gun store in Maryland was raided by thieves on Friday, and police are searching for anyone involved in the burglary.

The Montgomery County Police Department has not released many details on the raid of Atlantic Guns in Rockville, Maryland, a short distance away from Washington, D.C., though an initial report said the thieves took “long guns” from the store. Police said a black sedan crashed into the gun shop and that five or six people forced their way in, according to Fox 5.

“As many of our followers, customers, and friends already know, there was an attempt to make entry into the store last Saturday morning,” a statement from Atlantic Guns released on Friday said. “Unfortunately, what appears to be the same group of individuals returned early this morning and made a successful entry and theft.”

Atlantic Guns is surveying the damage caused by the raid and accounting for all of the items missing, both of which “appear to be minimal overall,” according to the store. The store has asked people to share the story of the raid to help law enforcement catch the thieves and said that anyone with information the police can use should contact the Montgomery County Police Department.

Despite the raid, the store resumed business on Friday with a limited capacity for customers. A check-in process was also implemented to control the flow of customers.