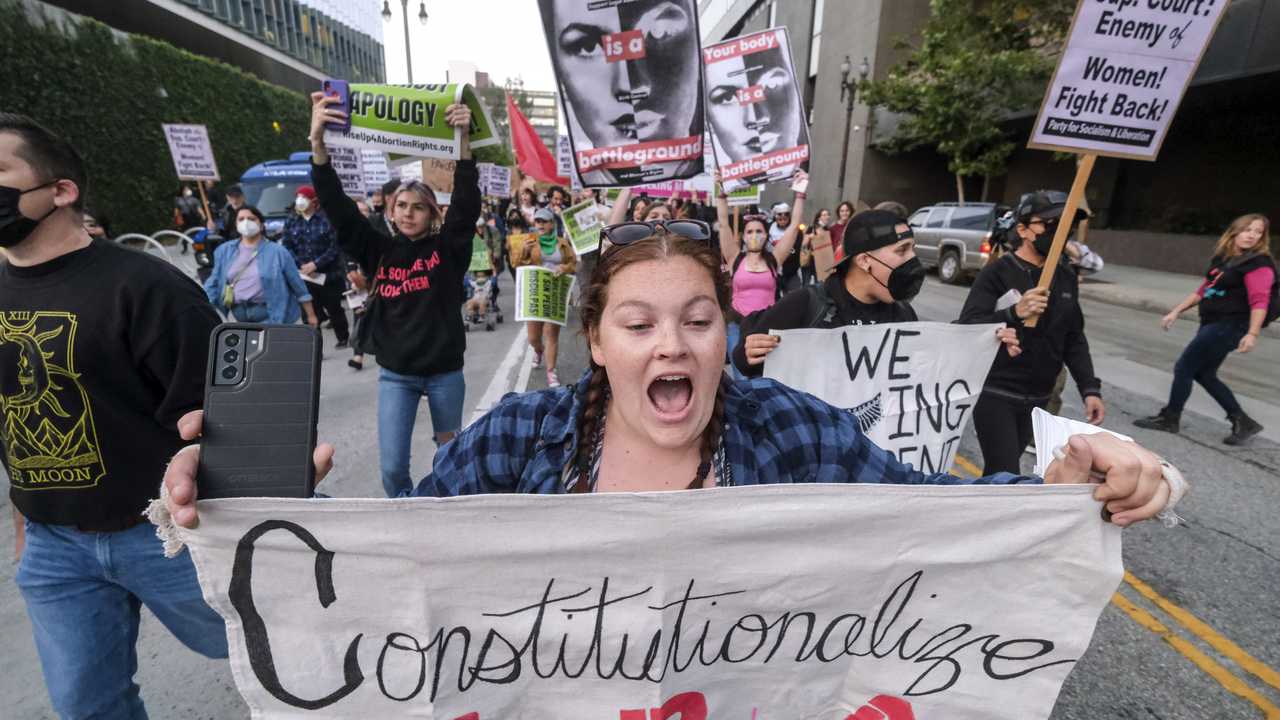 Los Angeles, California has been going down a dark path for a long time, but its latest move to remove citizenship requirements for government jobs may cement the city’s reputation as a dystopian nightmare.

The Los Angeles City Council voted unanimously late last month to no longer require citizenship in order to hold government jobs. The vote was not preceded by any debate or discussion, according to reports. This move represents another death knell for a once-beautiful city that represented the best America had to offer.

Over the past couple of years, the city’s murder rate has risen 35 percent, while the number of homeless residents has increased by the tens of thousands. Since taking office after the 2020 elections with support from George Soros, District Attorney George Gascon has let crime run rampant in his city, and made supporting illegal aliens a key part of his political platform. He has boasted of his refusal to prosecute illegal aliens who commit crimes, instead releasing them into the local community. Gascon was previously the District Attorney of San Francisco during the Kate Steinle case, where Steinle was tragically died from the actions of an illegal alien, who had previously been deported five times.

Despite the disastrous results of these policies, Los Angeles is doubling down on anti-borders insanity. It’s hard to think of a bigger betrayal of the city’s dwindling (but, still large number) of law-abiding citizens than forcing them to be represented by noncitizens, especially those who are in the country illegally. It is a legitimate question whether people in the nation illegally can be relied upon to faithfully enforce that nation’s laws. However, even though Los Angeles is rapidly losing population, as is the entire state of California, those who have decided to stick it out will likely see their city even more overrun by illegal aliens and other noncitizens.

Societies are built upon the idea of a social contract. The most important aspect of the social contract is that it exists between citizens and their government. When governments attempt to cut noncitizens in on the deal, they inevitably take away resources and opportunities away from citizens, and society begins to unravel.

That is exactly what’s happening in Los Angeles and across the state of California. It is the same reason why noncitizen voting, a trend that has accelerated in recent years, is so appalling. The Immigration Reform Law Institute is fighting back against laws that violate American sovereignty, including a recent New York law that would have allowed noncitizens to vote in local elections.

The Los Angeles resolution allowing noncitizens to vote has not received much national news coverage, but it should be deeply concerning to all Americans as more communities are likely to follow L.A.’s lead. As we’ve seen in the past on issues including noncitizen voting and sanctuary counties, when one woke city passes anti-border laws, others follow.

Noncitizens being allowed to hold office is the natural next step to allowing noncitizens to vote, and no one would be surprised to see resolutions like the one passed in Los Angeles become a trend. If it does, every effort possible must be made to fight back against it, in court, in state legislatures, and in the court of public opinion. What’s on the line is nothing less than a government of, for, and by the people. As Benjamin Franklin once said, we live in “a republic, if you can keep it.” If anti-borders activists get their way, we won’t.

The entire American experiment is built upon the timeless idea that we the people have the right to govern our affairs. In this case, “the people” means American citizens, not illegal aliens and other noncitizens. We must strive to keep it that way.

Dale L. Wilcox is executive director and general counsel for the Immigration Reform Law Institute, a public interest law firm working to defend the rights and interests of the American people from the negative effects of mass migration