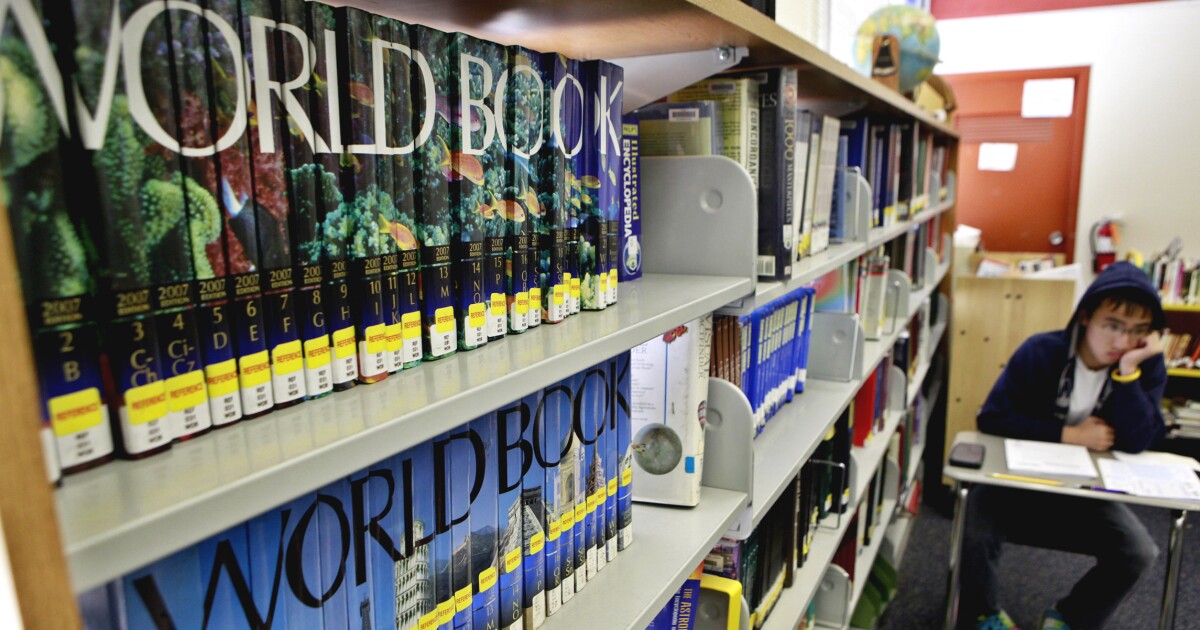 A Louisiana librarian is suing two men for defamation over posts and memes they shared to Facebook.

In her lawsuit, Amanda Jones of the Louisiana Association of School Librarians alleges two owners of separate Facebook groups, Michael Lunsford and Ryan Thames created a “public campaign to defame” her by posting her photo and tagging her. These posts came after Jones attended a Livingston Parish Library Board of Control meeting Jul 19 to argue against censoring book content.

“While book challenges are often done with the best intentions, and in the name of age appropriateness, they often target marginalized communities such as BIPOC and the. LBGTQ community,” Jones said at the meeting. “All members of our community deserve to be seen, have access to information, and see themselves, in our PUBLIC library collection. Censoring and relocating books and displays is harmful to our community, but will be extremely harmful to our most vulnerable —our children.”

Jones is seeking a “Permanent Injunction, enjoining Defendants from harassing and defaming Plaintiff, Compensatory damages, including damages for emotional distress, Punitive Damages and Attorney’s fees and court costs” in her suit.