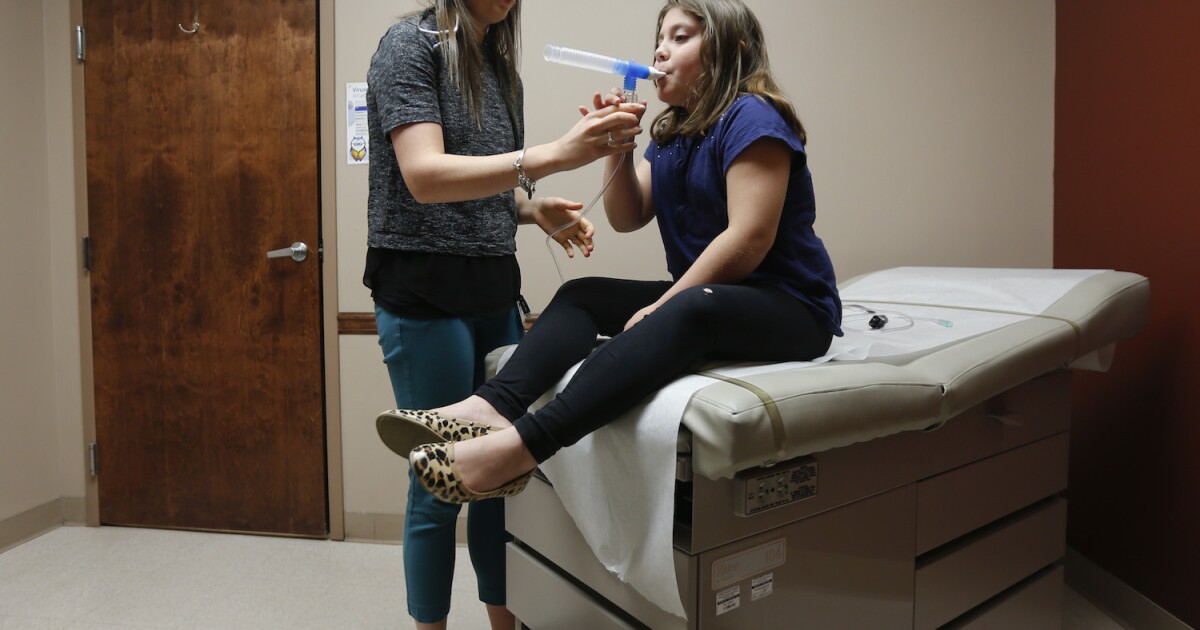 (The Center Square) – The number of low-income Mainers who lack basic health insurance has declined dramatically under an expansion of the federal Medicaid program.

This was the third-largest decline among states – after Virginia and Idaho – during that time period, the report by the U.S. Department of Health and Human Services shows.

Gov. Janet Mills seized on the report to tout her administration’s work to expand Medicaid coverage for tens of thousands of low-income Maine residents.

“Expanding health care was the right thing to do for our people and for our economy,” the Democrat said in a statement. “Nearly 98,000 people across Maine can see a doctor, afford medications, and receive preventive care to keep them healthy – which is critically important as we recover from the pandemic.”

Under the Medicaid expansion, which was approved by Maine voters in the 2017 elections, the federal government covers about 90% of the cost of coverage, according to the Mills administration. Nearly 98,000 low-income residents are now covered through the program, which Mills said has helped approximately 1 in 10 residents afford health coverage.

For Mills, the success of the Medicaid expansion also has political implications. Her Republican predecessor, former Gov. Paul LePage, had blocked efforts to expand Medicaid coverage in the state during his tenure in the governor’s office. LePage is running for his old job with a challenge to Mills in the upcoming elections.

Despite his opposition, LePage was ordered by the Supreme Court in 2018 – shortly before he left office – to apply for the Medicaid expansion after he was sued for defying the voter-approved plan to expand Medicaid coverage. LePage argued that the federal government could eliminate funding for the program, leaving the state on the hook.