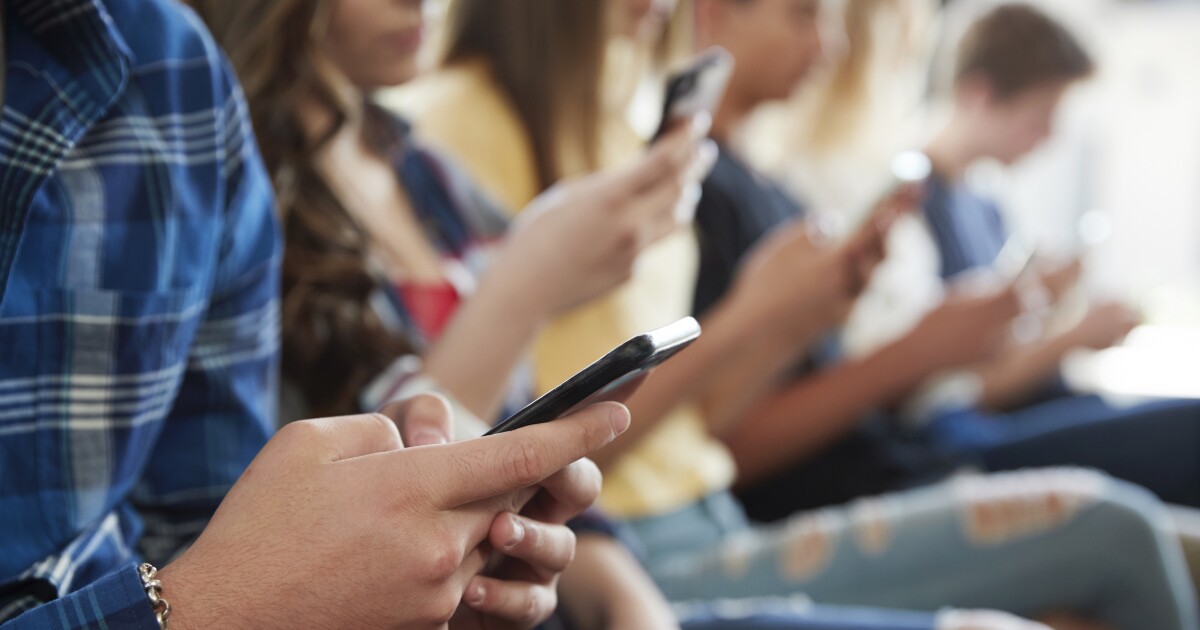 Teenagers in the United States seem to prefer TikTok and YouTube over all other social media platforms.

Teenage users said that they preferred the two popular video platforms, according to data released by the Pew Research Center on Wednesday. The research firm revealed the preference for the two social networks as TikTok continues to face pressure from legislators and critics for its ties to the Chinese government.

Nearly all, 95%, of U.S. teenagers said they have used YouTube before, while 67% said they used TikTok.

The older platforms have also lost interest among teenagers. Facebook, Twitter, and Tumblr have all seen their teenage users drop significantly since 2015, reflecting that the platforms are struggling to attract younger users.

While TikTok is popular with teenage users, it has attracted the attention of legislators for different reasons. TikTok’s parent company ByteDance has received multiple letters from lawmakers over concerns about Chinese employees accessing U.S. users’ data. ByteDance’s leadership has confirmed that Chinese employees have access to U.S. data, albeit limited through security protocols. TikTok’s CEO also claims the company has never shared data with the Chinese Communist Party. However, ByteDance has promoted Chinese content through other apps, including its English language news aggregator.

As the number of teenage users grows, apps have had to adapt amid scrutiny over child privacy. Snap, Snapchat’s parent company, announced Monday that it had implemented additional controls for parents to supervise their children’s conduct, including the ability to see who is messaging their children. Meta announced in March that it was introducing a “Family Center” for Instagram to provide tools for parents to keep teenagers safe.