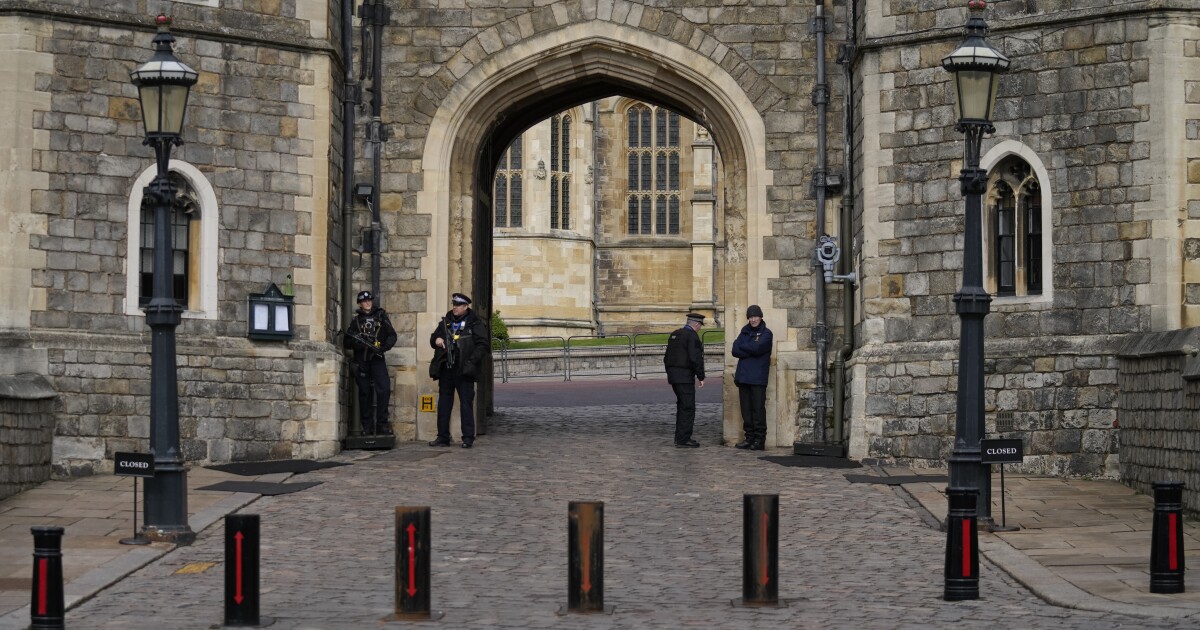 A man in the United Kingdom was charged with intending to “injure or alarm” Queen Elizabeth II following his arrest after he brought a crossbow to Windsor Castle on Christmas Day.

Jaswant Chail is being charged under Section 2 of the Treason Act of 1842, according to a Tuesday report.

He is charged with “discharging or aiming firearms, or throwing or using any offensive matter or weapon, with intent to injure or alarm her Majesty.”

Chail is also facing charges pertaining to possession of an offensive weapon and death threats. The 20-year-old is being held in custody.

He will appear before the Westminster Magistrates’ Court on Aug. 17.