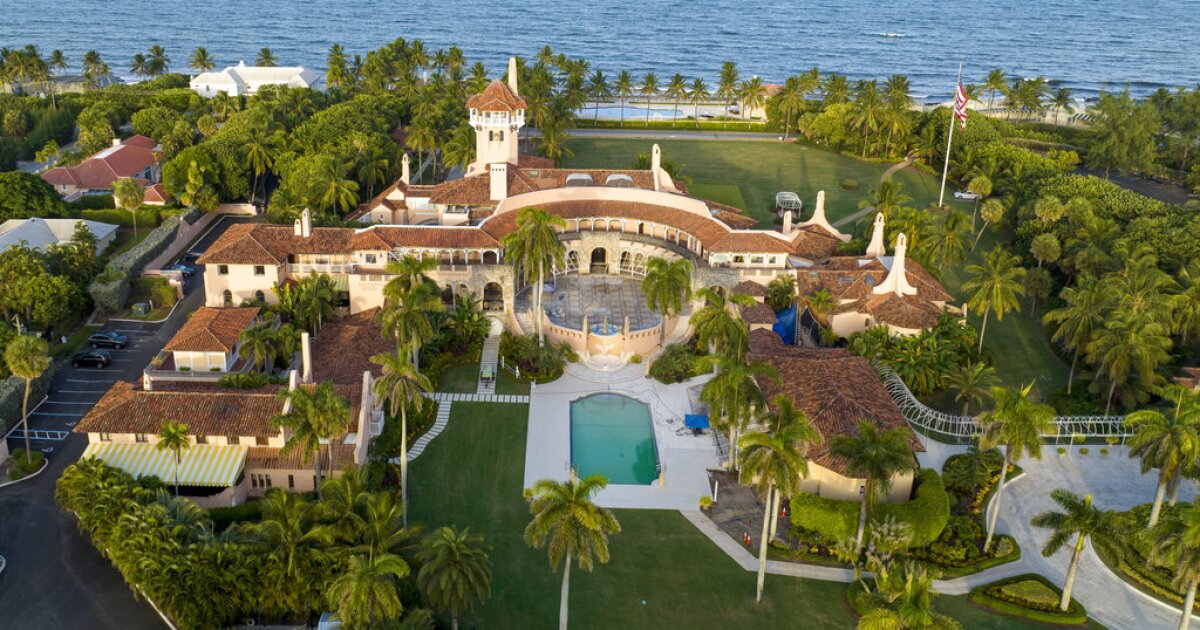 A prolific fundraiser, Trump has continued to raise money from his supporters since leaving office at a fevered clip. As speculation over a 2024 bid mounts, the dynamic is often viewed as a measure of his appeal should he choose to run for office again.

And it is a marker that has grown stronger as the former president confronts what his backers see as targeted attacks.

“Anything relevant that makes Trump look like he is fighting the Deep State is a win for fundraising,” one source familiar with Trump’s political action committee’s recent haul told the Washington Examiner, highlighting the frustration many in the party feel as he comes under federal scrutiny.

Trump’s Save America PAC raised more than $1 million on at least two days last week following the raid at Mar-a-Lago, surging by multiples from about $200,000-$300,000 in recent months, according to the Washington Post.

While the donations have since ticked down, they remain higher than usual, and the average donation had also grown, two sources told the Washington Post.

The Washington Examiner’s source said these numbers downplayed the totals, suggesting the former president’s possible reach if he enters the presidential contest.

“The fact he hasn’t even announced shows the power of Trump and his fundraising capabilities,” this person said.

A Trump spokesman did not respond to a request for comment.

The PAC has spent a fraction of its cash on hand, according to recent Federal Election Commission filings.

The former president’s fundraising power has infuriated Republicans as they compete for dollars.

Alongside inflation, Trump’s prowess has hurt other Republicans looking to raise funds from grassroots supporters online, squeezing them out as discretionary spending budgets shrink.