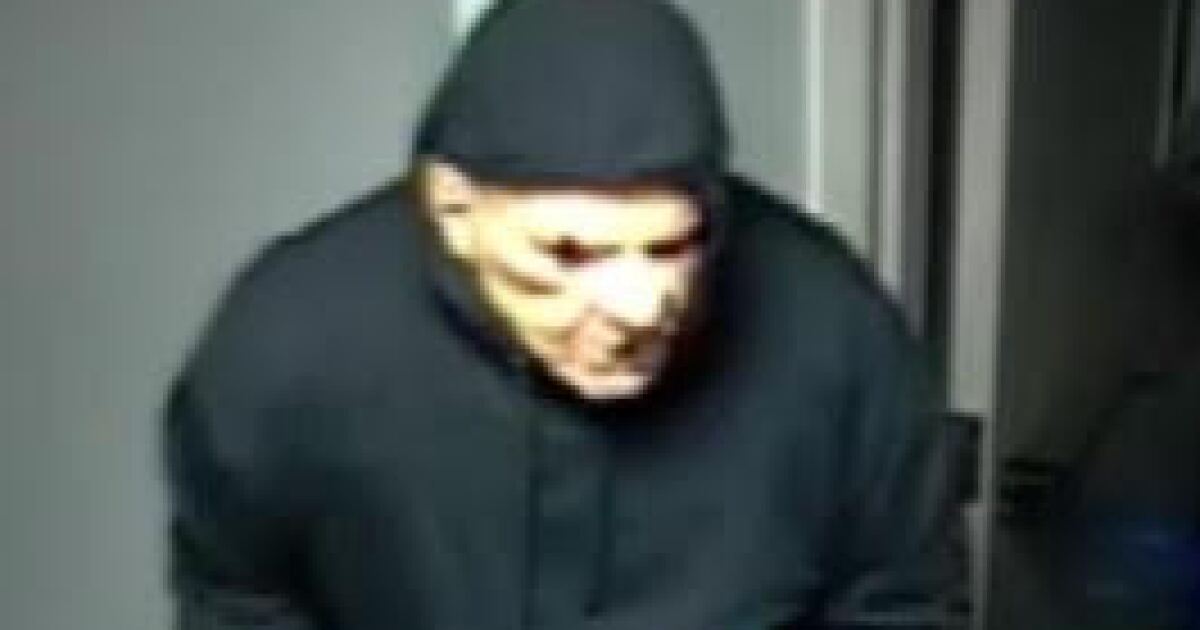 A manhunt for the suspects in a bank robbery in Martha’s Vineyard, Massachusetts, two weeks ago has led to a second arrest.

Police arrested Johnson after conducting a car stop in New Haven, Connecticut, at 8 p.m. on Nov. 25, per a press release from the Cape and Islands District Attorney’s Office. He will be extradited to Massachusetts on or before Jan. 3, and his bail is set at $250,000.

He is the second person to be arrested in connection with the robbery, which occurred on Nov. 17 at 8:15 a.m. Three masked individuals bound bank employees with duct tape and plastic restraints as they stole an unknown sum of money and fled in one of the employee’s vehicles. Employees were not physically injured during the robbery.

The alleged getaway driver, Miquel A. Jones, 30, of Edgartown, was arrested on Nov. 18 and charged on Nov. 21 with accessory after the fact in connection with the bank robbery.

Jones allegedly stole a bank employee’s vehicle and ditched it in a parking lot, leaving traces of a “green, vegetation-like substance” in both the ditched car and his car, a dark blue Hyundai Elantra. Police pulled Jones over after they noticed his vehicle matched the parking lot description.

His bond is set at $300,000. He is not suspected of being present at the actual robbery.

Two of the three robbers are still at large. Police released an image of one of the bank robbers wearing a black hoodie and Halloween-type mask, which all three robbers were wearing.

It is unclear whether the two other robbers have fled the island and how they fled. The amount stolen from the bank has not been disclosed, as well.