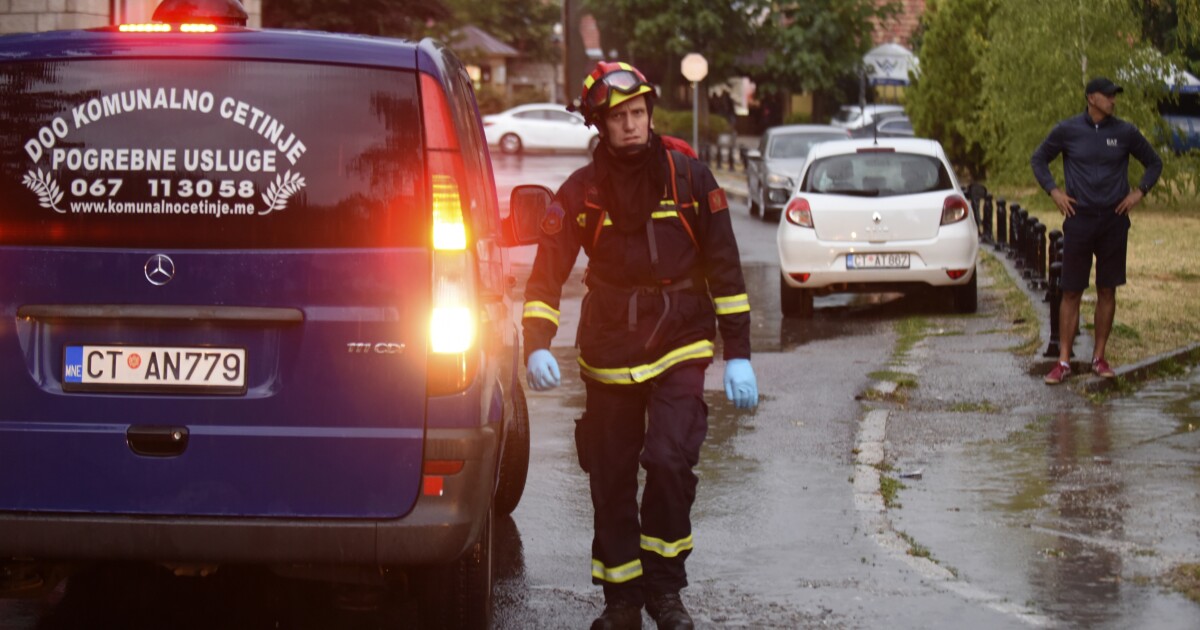 A mass shooting in Montenegro left 11 dead, including two children, and four wounded after a family dispute, according to authorities.

The shooter was killed by a fellow citizen, prosecutor Andrijana Nastic told the Radio and Television of Montenegro. He went on a shooting rampage on Friday in the city of Cetinje, the former seat of Montenegro’s royal government. Police say he fired randomly at people on the street before being subdued.

FIRST SAME-SEX COUPLE MARRIES IN MONTENEGRO ONE YEAR AFTER LEGALIZATION

Eyewitnesses told RTCG that the shooter entered the Medovina neighborhood and fired indiscriminately at whoever happened to be there, without any apparent specific targets.

Zoran Brđanin, director of the Police Administration, is set to address the nation Friday night. Though police gave the number of casualties and said the shooting was preceded by a family dispute, no further information was given. The site of the shooting has been cordoned off.

The shooting was described as “an unprecedented tragedy” by Montenegrin Prime Minister Dritan Abazovic in a statement on his Telegram channel translated by the Washington Post. He called upon all Montenegrin “to be, in their thoughts, with the families of the innocent victims, their relatives, friends and all the people of Cetinje.”

In a second Telegram post, he said that the government of Montenegro would declare three days of mourning for the tragedy.