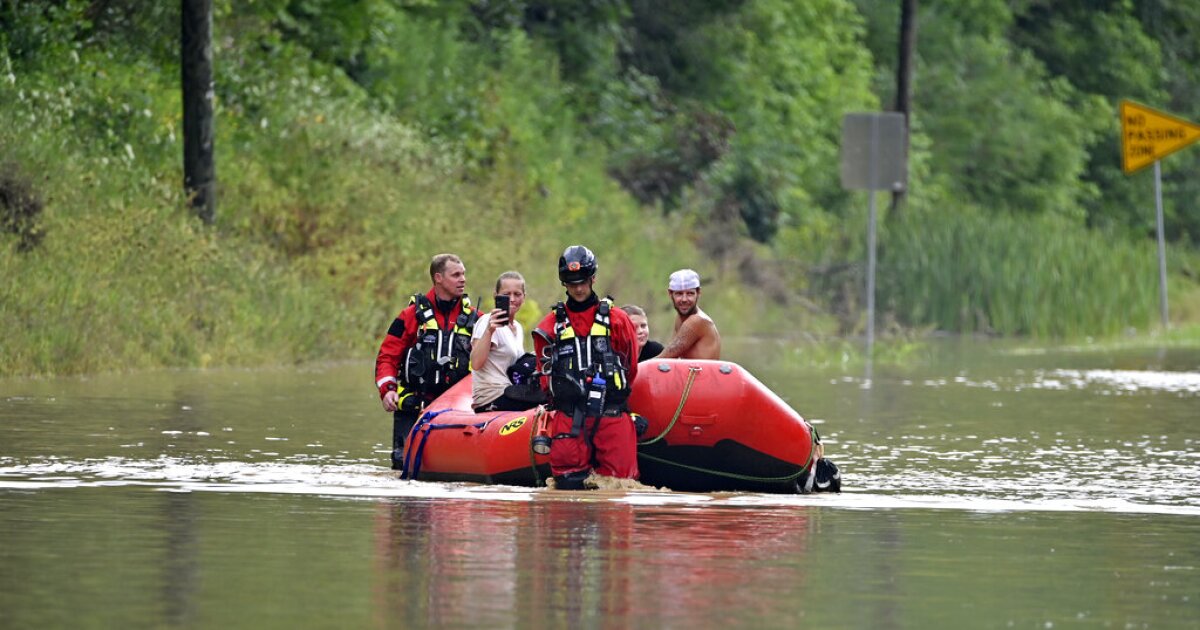 At least 15 people have died due to severe weather conditions and massive flooding in Kentucky, with state officials warning the death toll is expected to rise beyond that.

Storms on Wednesday and Thursday night devastated the area, destroying homes and killing several people, according to Gov. Andy Beshear. More than six inches of rain fell in some counties over the last two days, and rainy conditions are expected to pick back up on Friday.

Beshear expects the death toll of 15 to “double” and “include some children.”

Rain fell in several areas of the state, but the effects were particularly devastating in eastern Kentucky. The state’s National Guard has been activated to help with rescue efforts to free residents trapped inside schools or other buildings.

Beshear declared a state of emergency Thursday, designating several sites in the state to be available for aid, food, and shelter.