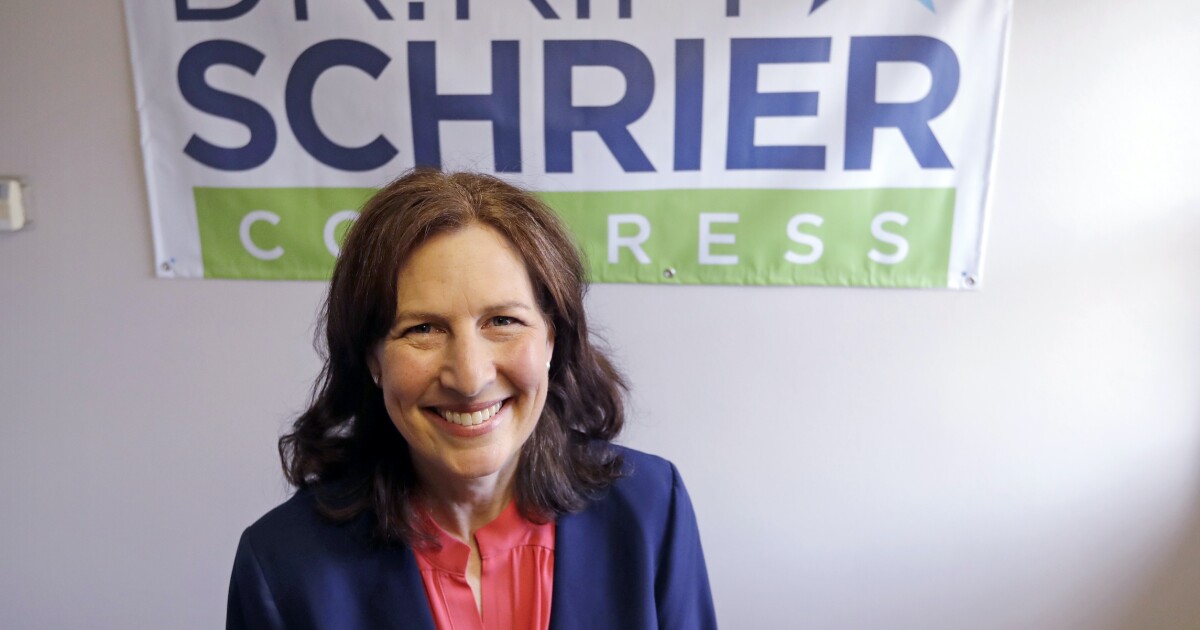 Attorney Matt Larkin has won the GOP nomination to challenge Democratic Rep. Kim Schrier in Washington’s 8th Congressional District, setting up a competitive House race as Republicans try to claim a majority in the chamber.

Larkin, a 2020 Washington Republican gubernatorial candidate, secured a second-place finish on Friday night as more mail-in ballots were tallied. Candidates in the all-party primary, in which the top two vote-getters go on to the general election regardless of party identification, also included Army veteran Jesse Jensen, who ran a failed campaign against Schrier in 2020, and King County councilmember Reagan Dunn, also a former federal prosecutor whose mother previously represented the district for more than a decade.

Schrier, who also won a spot on the November ballot in the district’s all-party primary, has sought to cast herself as a pragmatist as the lines of her district shifted to be friendlier to Republicans. However, she has also sought to highlight her status as “the only pro-choice woman doctor” in the House after the Supreme Court reversed its ruling in Roe v. Wade earlier this summer.

The Republicans in the race sought to tie Schrier to President Joe Biden, high inflation, and rising gas prices.

The race will likely be competitive. The Democratic Congressional Campaign Committee included Schrier in its Frontline incumbent protection program. She is the only Democrat to hold the seat since its creation in the 1980s.

Flipping the district would be a gain for Republicans in their effort to win a House majority they lost in 2018.