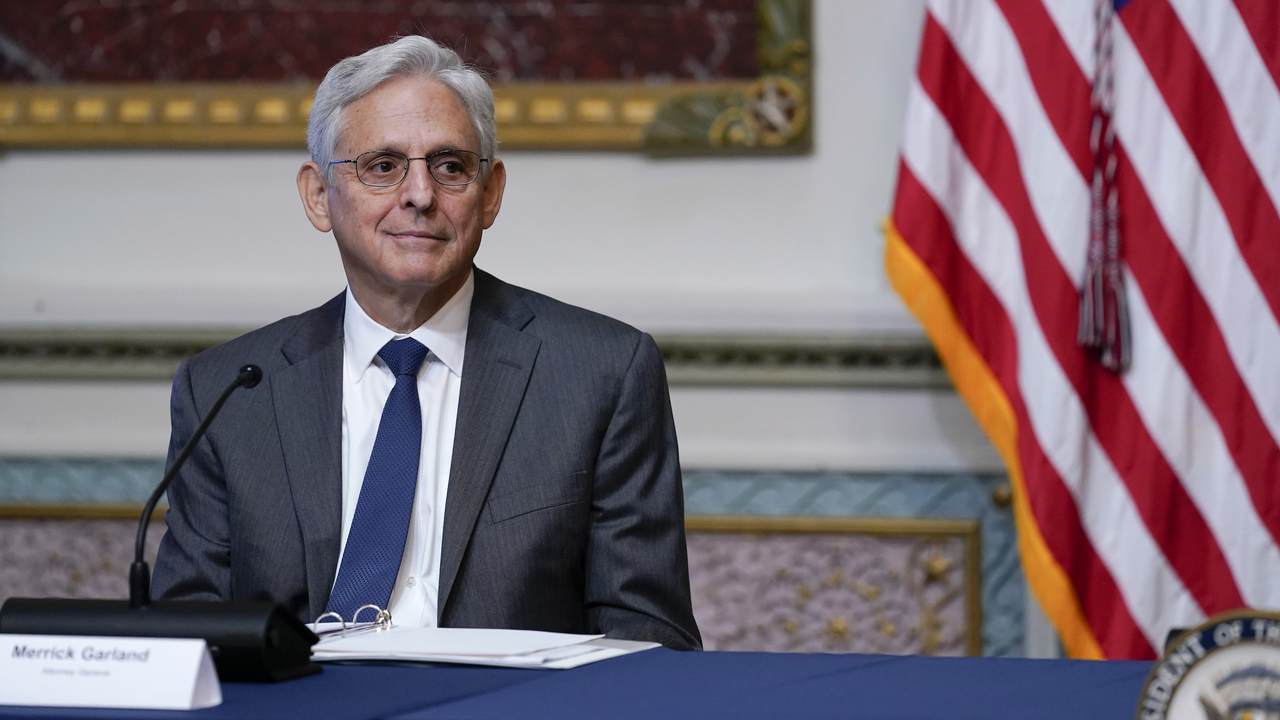 Merrick Garland should have recused himself from anything pertaining to former President Donald Trump. Period, full stop.

President Barack Obama nominated Merrick Garland for the United States Supreme Court in 2016. With the presidential election looming that coming November, Majority Leader Mitch McConnell halted the nomination and refused to allow it to even go to the Judiciary Committee, let alone to the floor of the Senate for a confirmation vote.

This immediately made Garland a major issue in the 2016 presidential campaign.

Donald Trump vowed to personally remove his name as a nominee for the high court should he win the election, and that became part of the reason for his historic and unlikely victory.

Trump won. Garland’s name was withdrawn, and his hopes of landing the lifetime appointment to the Supreme Court and a place in American history were dashed forever.

Fast-forward to last year when Joe Biden became the accidental place-holder president for the Establishment and the Deep State. He made Garland Attorney General partially as a consolation prize and partially as a symbolic message to Trump and Republicans.

In the intervening months since taking his position, he’s dutifully done the bidding of the Biden White House, including the outrageous decision to set up a special FBI task force to investigate parents who protest at school board meetings as domestic terrorists.

Whatever Biden, the Democrats, and their special interest overlords demanded, he was quick to comply.

You want parents investigated? You got it!

You want hundreds of Trump supporters arrested for “illegal parading” on January 6th to languish in jail for over a year before they get a court date? Done!

You want midnight raids on advisors to the president to intimidate them into testifying to the January 6th kangaroo committee? You don’t even need to ask!

You want Bannon arrested and convicted? No problem!

Any chance this petty, little, vindictive man had to use his department as a political tool to punish the enemies of the American left, he took it.

And it all led to yesterday’s Banana Republic cosplay in West Palm Beach, Florida.

Under the guise of the Presidential Records Act (seriously?), 30 FBI agents stormed into the home of the former president and conducted an authoritarian fishing expedition seizing whatever documents they wanted without even perusing them to see if they matched the criteria of their sham search warrant, broadcasting their third-world larping around the planet to send the message that the FBI was treating Donald Trump like a mafia boss and common criminal.

This angry, bitter Napolean should never have had anything to do with the chain of command regarding any issue pertaining to Donald Trump.

As detailed above, he has a very personal reason to despise the former president. Trump single-handedly kept Garland off the Supreme Court. And now, he’s in the position as chief law enforcement officer in America to release the full weight and power of the FBI on the man who thwarted his career and ambition.

That’s not just a conflict of interest, that’s a murder plot in a John Grisham thriller.

In fact, it goes well beyond the obvious conflict of interest stemming from the “Revenge factor” over the events of 2016. Garland has a vested interest in stopping Donald Trump so as to advance his future political and financial fortunes.

You see, Donald Trump is not just a former president, he is also a future presidential candidate. He will likely run against Garland’s current boss. If Trump wins, he would once again end Garland’s current run as attorney general, and he would, once again, end any future prospects of Garland getting another Supreme Court nomination.

If Trump wins the next election, Garland’s career is pretty much over.

So Garland uses his power to help make sure that doesn’t happen.

This is what the professionals who care about these things refer to as the appearance of impropriety and a direct conflict of interest.

Jeff Sessions recused himself as attorney general for anything pertaining to the Russian Collusion hoax because he had a bowl of borscht at a Trump Tower restaurant or something stupid like that. And Garland doesn’t feel any pressure to recuse over his obvious, direct, past, present, and future conflict with Donald Trump?

You make sense of it… I’ve lost the energy to even try.