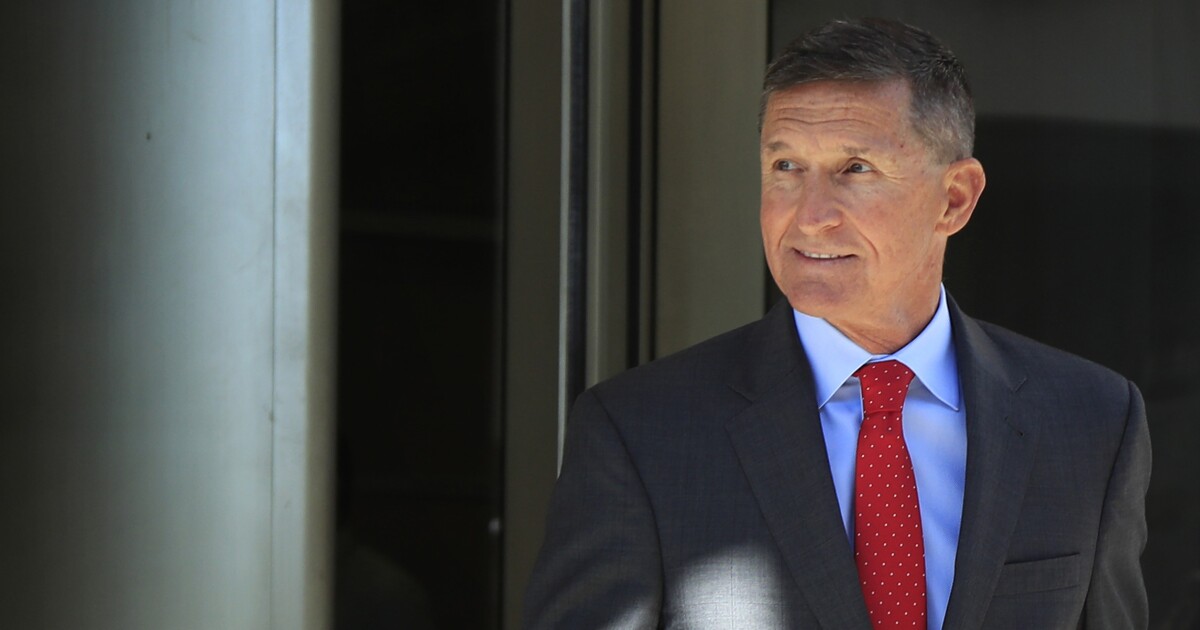 Michael Flynn has been cited by the Pentagon for failing to disclose foreign payments he received in 2015, according to a report.

The retired Army general and former adviser to President Donald Trump received $450,000 from Russian and Turkish interests in 2015 for speaking opportunities and other business matters but is now being fined for failing to disclose the payments to the Department of Defense, according to documents obtained by the Washington Post.

The Army said it would seek $38,557.06 from Flynn in relation to payments he received for attending a dinner celebrating the 10th anniversary of RT, a Russian state-owned news agency, in one of the letters in the report.

Craig Schmauder, an Army lawyer, said Flynn had violated the emoluments clause by not receiving prior authorization before receiving money from a foreign government, in a letter to Flynn.

“When there is a finding that a military retiree has violated the Emoluments Clause, the United States Government may pursue a debt collection,” Schmauder said in the letter to Flynn.

The emoluments clause in the Constitution states that government employees, such as Flynn, cannot receive payments from foreign governments without proper approval from the U.S. government.