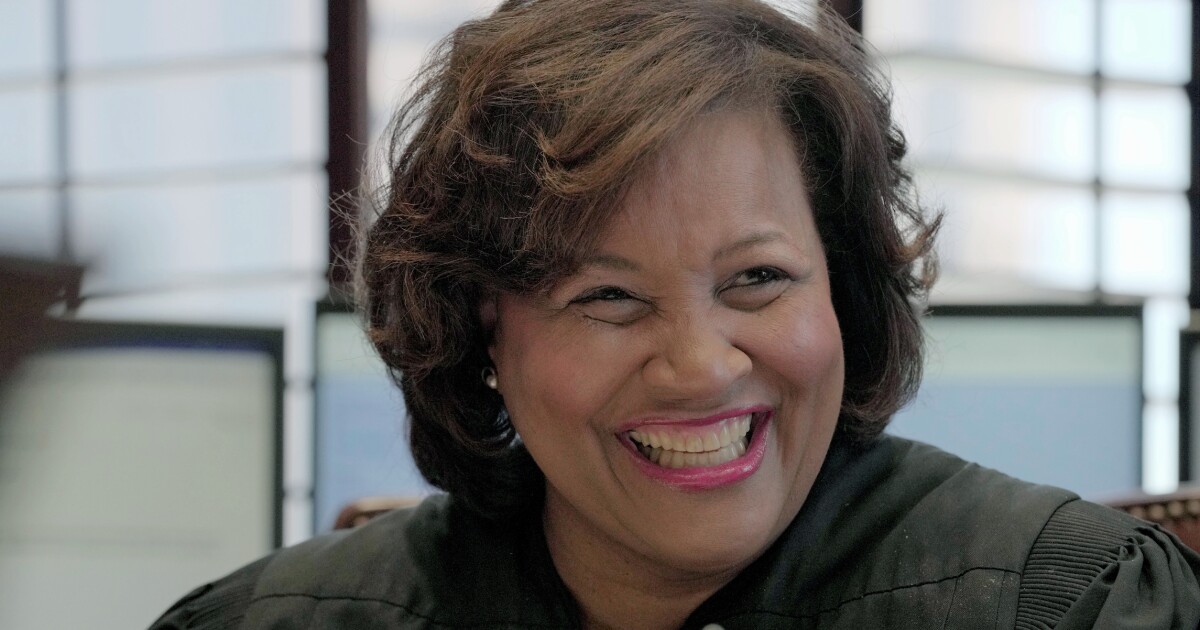 The Senate on Tuesday confirmed U.S. District Judge J. Michelle Childs to the U.S. Court of Appeals for the District of Columbia Circuit, an influential post for the judge who was considered as a Supreme Court nominee by President Joe Biden before he ultimately selected now-Justice Ketanji Brown Jackson.

Fifteen Republicans joined Democrats to confirm Childs in a 64-34 vote, marking one of the most bipartisan confirmations for Biden’s appellate court nominees.

Sen. Dick Durbin (D-IL), chairman of the Senate Judiciary Committee, said in a statement, “With over 15 years of experience on the bench, Judge Childs is exceptionally qualified to serve on the D.C. Circuit.”

“Her outstanding qualifications make it no surprise that she has received strong, bipartisan support from her home state’s delegation — most notably from Congressman and Majority Whip Clyburn, and my colleague on the Senate Judiciary Committee, Sen. Graham,” Durbin said. “With her extensive judicial service at the state and federal level, her experience administering state and federal programs, and her historic career in private practice, Judge Childs will be ready to serve the D.C. Circuit with distinction on day one.”

While Biden was selecting a nominee for the Supreme Court after former Justice Stephen Breyer informed him of his intent to retire, Childs, a U.S. district judge for South Carolina, was on Biden’s reported short list. She was supported by both Clyburn and Graham, who argued she could earn more bipartisan support than the other possible nominees, including his own.

In a statement, Graham said, “I am very pleased that Judge Michelle Childs from South Carolina received a strong bipartisan vote to become a judge on the DC Circuit.”

“Judge Childs is an extremely talented lawyer and has proven to be a fair-minded judge. She has wide and deep support from all corners of the South Carolina legal community. She will be a great addition to the DC Circuit Court. She has lived an exceptional life and is a true role model for young people looking to pursue a career in law,” Graham said. “[Sen. Tim Scott (R-SC)] and I appreciate the bipartisan support from our Senate colleagues and wish Judge Childs well on this new chapter in her life.”

The D.C. Circuit can be a springboard to the Supreme Court, as it considers cases involving government agencies. Justice Brett Kavanaugh was previously a member of that court.

If Democrats lost their Senate majority while Biden is in the White House, and if he has a Supreme Court vacancy to fill, Childs would likely be seen as a contender to garner bipartisan support.