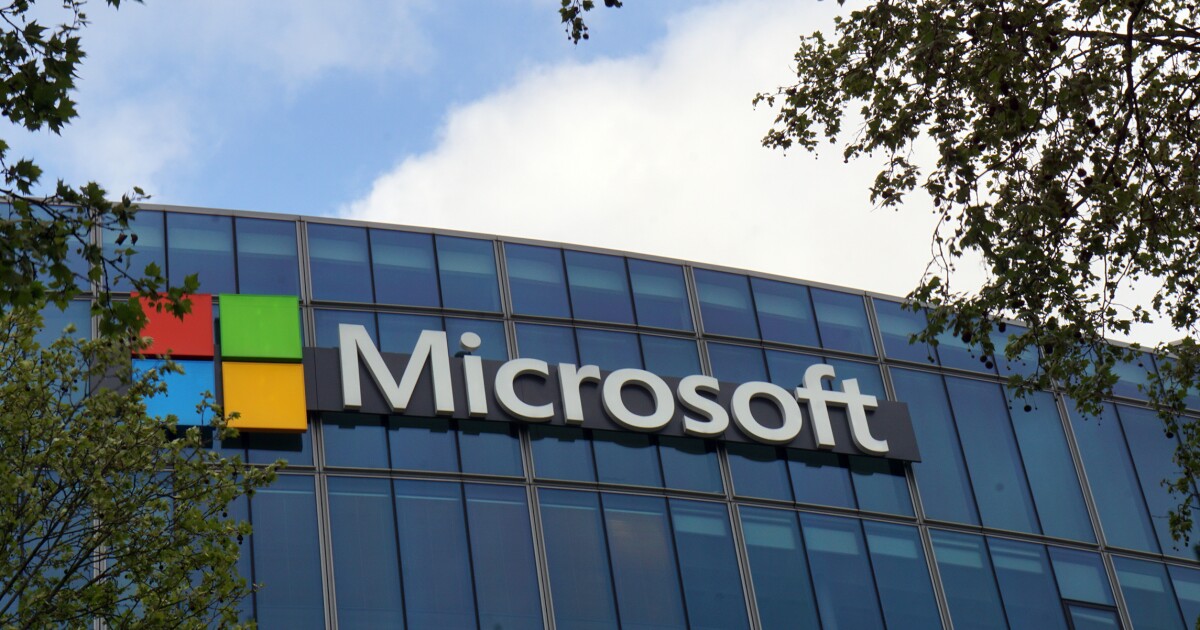 Microsoft and Google experienced a slowdown in growth in the second quarter, reflecting the economic struggles experienced by their fellow tech companies.

Microsoft reported sales of $51.9 billion in its quarterly earnings report on Tuesday, a 12% increase in revenue compared year over year. However, that increase was less than the $52.44 billion expected by Wall Street analysts. Google reported similar results in its quarterly earnings report. Google’s parent company, Alphabet, posted $69.69 billion in quarterly revenue, a 12.6% increase year over year. However, the revenue trailed Wall Street’s expectations by $190 million, according to the Wall Street Journal.

Despite the shrinking growth rate, tech CEOs remain optimistic about the future. “We see real opportunity to help every customer in every industry use digital technology to overcome today’s challenges and emerge stronger,” Microsoft CEO Satya Nadella said in a press release. “No company is better positioned than Microsoft to help organizations deliver on their digital imperative — so they can do more with less.”

The two companies are the latest in a series of tech companies seeing a notable revenue decline. Twitter saw a 1% drop in revenue in its second quarter due to the uncertainties caused by Elon Musk’s initial plans to acquire the company for $44 billion.

Musk’s electric car company, Tesla, saw its revenue decline from $17.7 billion to $16.9 billion year over year. The company also decided to sell 75% of its Bitcoin after the cryptocurrency saw its value drop during the recent crypto winter.

Snap’s revenue failed to meet expectations in the second quarter. The social media company only made $1.11 billion in revenue, compared to the $1.14 billion predictions that analysts provided.