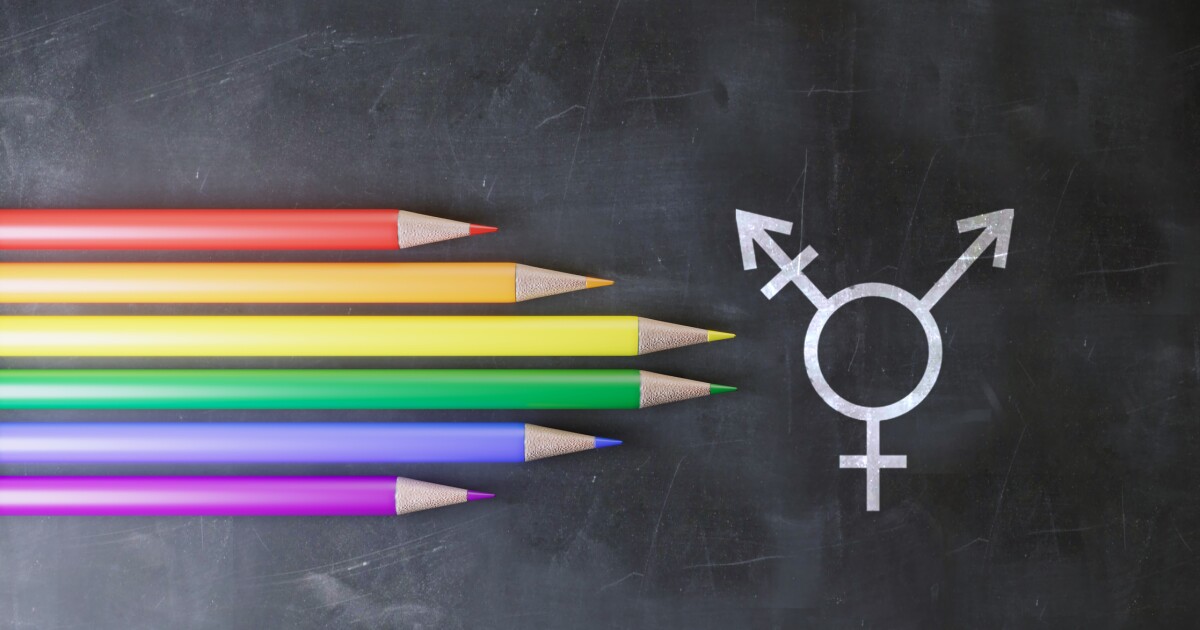 An elementary school principal in Minnesota went viral after she promoted transgender and gender identity reading material for students from kindergarten through second grade.

“I’ve been doing some reading this summer, and, so, I thought I would share a couple of books because you have a little bit of time left to do some reading,” Excelsior Elementary School Principal Stacy DeCorsey said in a video to students and families posted to the school’s Facebook page.

The book is about a toddler becoming transgender and cross-dressing. pic.twitter.com/FB57rnxgSg

Jack (Not Jackie) is a picture book targeting students from kindergarten through second grade, according to a report.

The intention of the book is to normalize gender ideology, the report claimed.

“In this heartwarming picture book, a big sister realizes that her little sister, Jackie, doesn’t like dresses or fairies-she likes ties and bugs! Will she and her family be able to accept that Jackie identifies more as ‘Jack’?” a description of the book reads.

“Readers will love this sweet story about change and acceptance. This book is published in partnership with GLAAD to accelerate LGBTQ inclusivity and acceptance.”

Following the release of the video, DeCorsey faced intense backlash and issued an apology for her recommendation, according to the report.

“I want to apologize if anyone felt uncomfortable with my book suggestions,” she said. “One of the books I spoke about specifically, which has struck a nerve in our community, was intended to support our transgender students, who are often overlooked and misunderstood in schools.”

“Please know this is not a required reading for students,” DeCorsey continued. “It was simply meant to be a suggestion for families who are looking for these types of resources.”

The initial video recommendation has since been removed from Excelsior Elementary School’s Facebook page.

The Washington Examiner reached out to Minnetonka Public Schools for comment but did not receive a response.