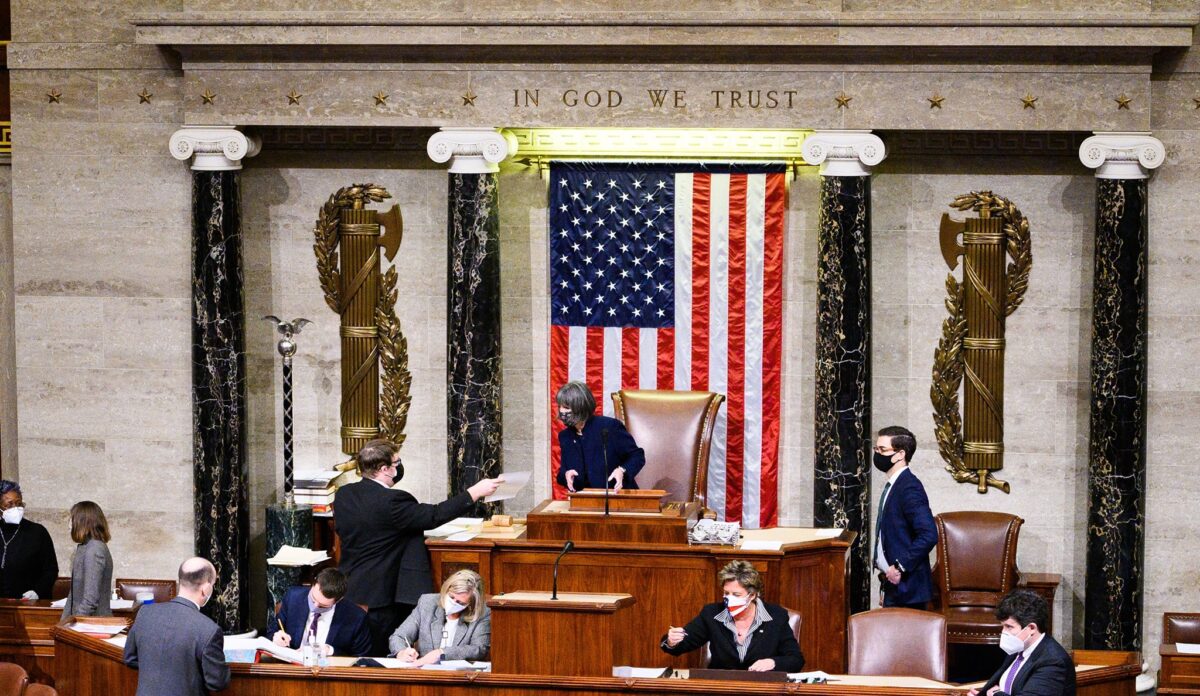 McCollum, 68, is the longest-serving member of Minnesota’s congressional delegation.

In a statement after she announced her candidacy, Badhasso explained why she entered the race.

“I am running for Congress because we need a new generation of progressive Democrats,” Badhasso said.

First elected in 2001, McCollum is a friend to House Speaker Nancy Pelosi and chairs an appropriations subcommittee that authors the Pentagon’s annual budget.

Badhasso said that McCollum is not progressive enough.

Earlier in her campaign, Badhasso told reporters that “we need leaders who are more empathetic, who aren’t beholden to special interests, who will fight for folks here and folks abroad. We need a dramatic change in leadership across the board.”

McCollum defended her track record of more than 21 years in Congress.

Gene Rechtzigel, Jerry Silver, and May Lor Xiong were on the ballot in the 4th District’s Republican primary.