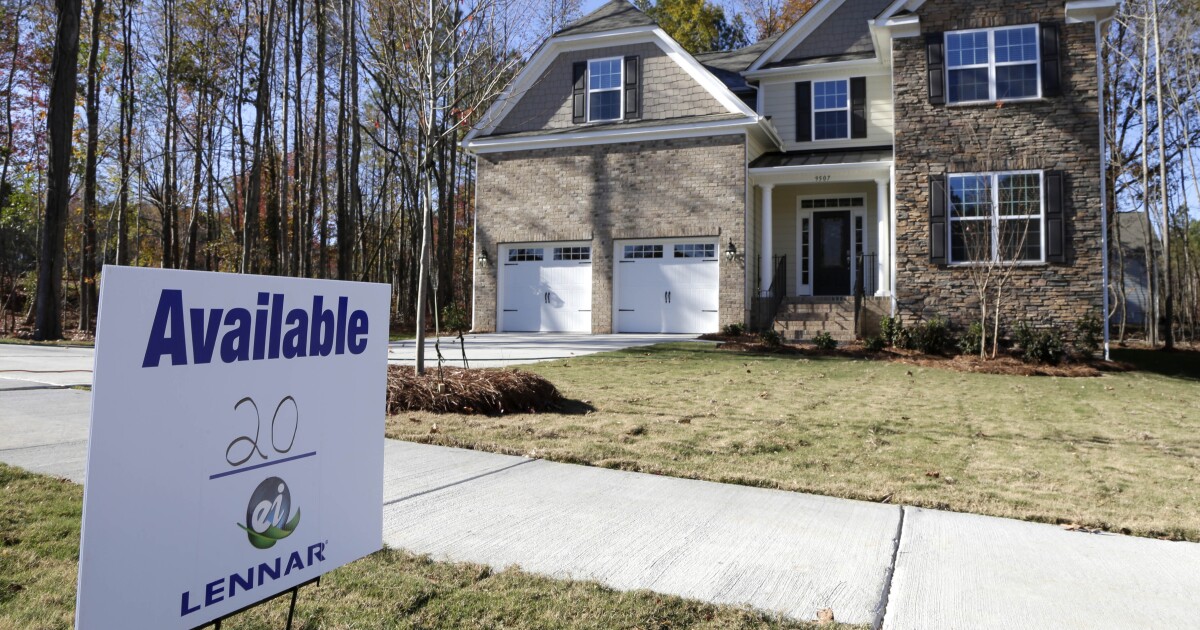 Mortgage rates are climbing and have hit their highest level since 2002 as the Federal Reserve works to crush inflation.

“The speed and level to which rates have climbed this year have greatly reduced refinance activity and exacerbated existing affordability challenges in the purchase market. Residential housing activity ranging from housing starts to home sales have been on downward trends coinciding with the rise in rates,” said Joel Kan, MBA’s vice president and deputy chief economist.

Mortgage applications have also declined for the past four months, plunging to the lowest level since 1997, according to MBA.

The news is yet another sign that the housing sector is getting walloped by the Fed’s historic tightening cycle. Housing is perhaps the sector most responsive to interest rate hikes, as mortgages rise in tandem. House prices have stayed high, meaning that, combined with higher mortgage rates, housing affordability has dramatically declined.

The central bank has hiked rates by 75 basis points during its last three meetings, analogous to nine traditional increases in just a span of months.

As a result of rising mortgage rates, housing starts, which measure the annualized change in the number of new residential buildings that began construction, have also tumbled. Housing starts dropped at a seasonally adjusted 8.1% in September to 1.44 million, according to a report from the Commerce Department on Wednesday.

Home builder sentiment has also fallen in October in anticipation of interest rates, and thus mortgage rates, continuing to rise.

There is much reason to believe that interest rates will keep rising as well. Inflation, as gauged by the consumer price index, punched in hotter than expected at 8.2% last month, meaning the central bank isn’t likely to take its foot off the gas anytime soon.

Additionally, the September employment report was stronger than expected, which shows the economy is weathering the rate hikes and likely gives the Fed more confidence that it can keep jacking up rates without immediately knocking the economy into a recession.