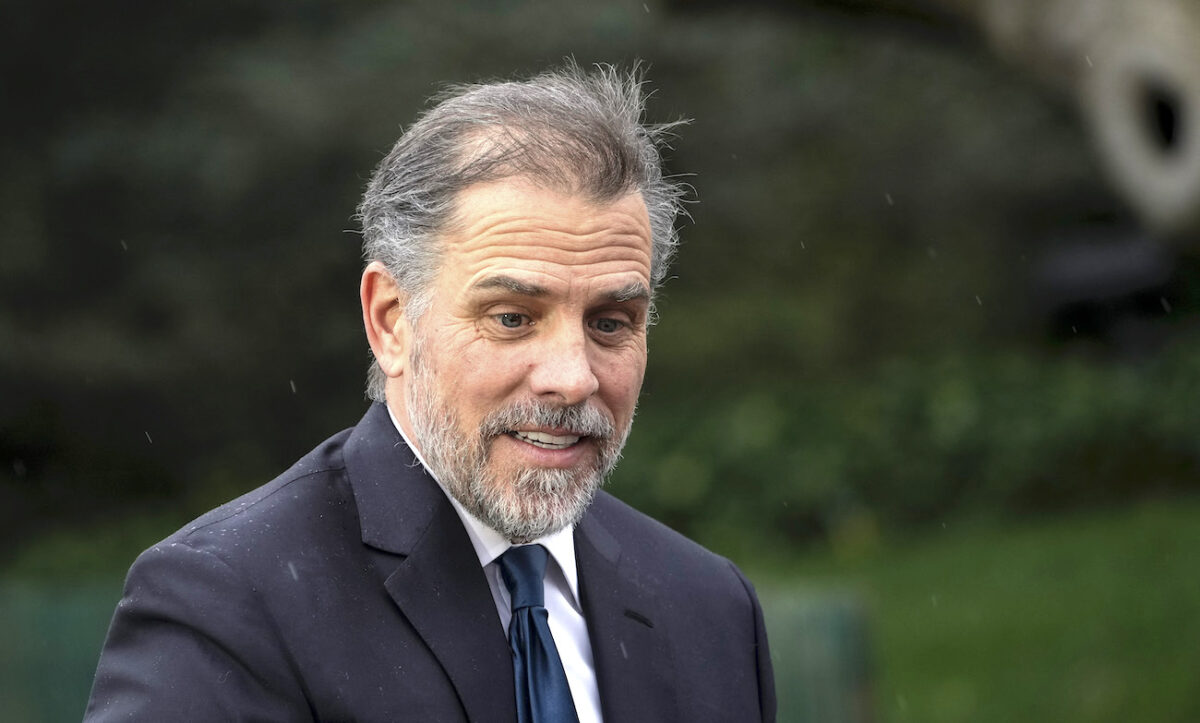 Billionaire Elon Musk revealed on Wednesday that the inside discussions of Twitter’s board prior to the company deciding to censor the New York Post’s explosive story that exposed information on a laptop allegedly belonging to Hunter Biden should be made public.

Musk made the disclosure while responding to a message that called on the new Twitter boss to release “all internal discussions” in connection to the company blocking the Hunter laptop story before the 2020 presidential elections.

“Raise your hand if you think [Musk] should make public all internal discussions about the decision to censor the [New York Post’s] story on Hunter Biden’s laptop before the 2020 Election in the interest of Transparency,” news personality Alex Lorusso said on Twitter.

“This is necessary to restore public trust,” Musk said in the comment section.

This is necessary to restore public trust

In October 2020, Twitter locked the account of the newspaper after it broke the story of compromising emails that were found on a laptop reportedly belonging to Hunter, the son of President Joe Biden.

Those emails, according to the Post, showed a direct link the then-presidential candidate had with his son’s dubious business dealings in China and Ukraine. Shortly after the story’s publication, Twitter prohibited users from sharing the report and suspended many users, including the Post’s account.

“Suspending the Twitter account of a major news organization for publishing a truthful story was obviously incredibly inappropriate,” Musk said in April, responding to another post about the laptop story.

Former Twitter CEO Jack Dorsey told lawmakers in Washington in November 2020 that censoring the laptop story was a mistake. He also told the Senate Judiciary Committee via video conference that Twitter employees made an enforcement decision based on a policy they created in 2018 in order to prevent the social media platform from being used to spread hacked materials.

Dorsey issued a public apology for suspending numerous accounts that shared the paper’s story, saying in a statement on Twitter that the company’s “communication” around censoring the report “was not great.”

“Our communication around our actions on the [New York Post] article was not great,” Dorsey said. “And blocking URL sharing via tweet or DM with zero context as to why we’re blocking: unacceptable.”

More recently, Rep. James Comer (R-Ky.), who is the incoming top Republican on the House Oversight Committee, said in a letter that he expects Twitter’s new leadership to cooperate with the investigation into “the Biden family’s pattern of influence peddling to enrich themselves and President Biden’s involvement in these schemes.”

“As part of this investigation, Committee Republicans are reviewing the role Big Tech—including Twitter—played in supporting the Biden campaign in 2020 by suppressing certain stories implicating the Bidens,” Comer wrote in an Oct. 28 letter (pdf) to Musk.

On Nov. 17, the committee revealed more findings in a report (pdf), claiming that they’ve uncovered evidence of federal crimes committed by or to the benefit of the Biden family.

Bill Pan contributed to this report.

Lorenz Duchamps is a news writer for NTD, The Epoch Times’ sister media, focusing primarily on the United States, world, and entertainment news.