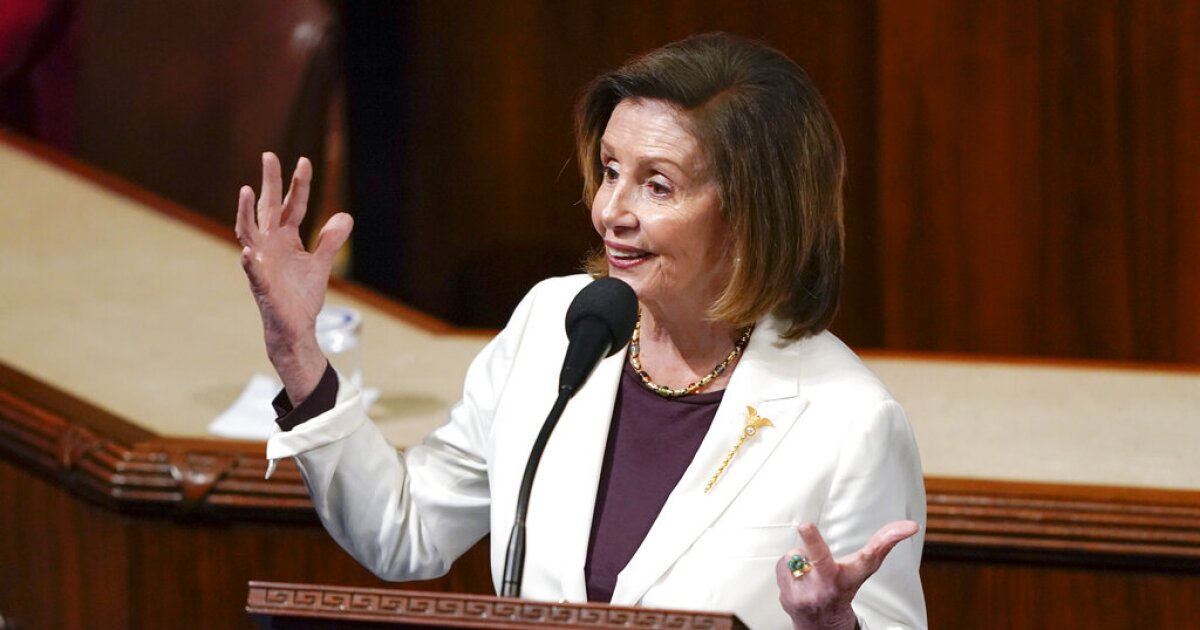 The life and political career of House Speaker Nancy Pelosi (D-CA) will be featured in a documentary.

The documentary, which has been shot over the course of three decades by Pelosi’s daughter, Alexandra Pelosi, will detail the speaker’s rise to Congress in 1987 and chronicle her political career through President Joe Biden’s 2021 inauguration.

Pelosi in the House is set to premiere on Dec. 13 on HBO and HBO Max.

The documentary will feature video footage she shot during the Jan. 6 riot, according to the Associated Press.

In October, CNN aired video footage from Jan. 6 captured by the younger Pelosi, which has been viewed by members of the House Jan. 6 committee.

The speaker’s daughter is a former network news producer and has worked on 14 other documentary titles with HBO, according to the Hollywood Reporter.

The documentary will premiere with three weeks left in Nancy Pelosi’s tenure as speaker ahead of Republicans gaining control of the House of Representatives.

Earlier this month, the speaker announced she would not seek another leadership role within the Democratic Party. She will, however, remain as a rank-and-file member of Congress next year.