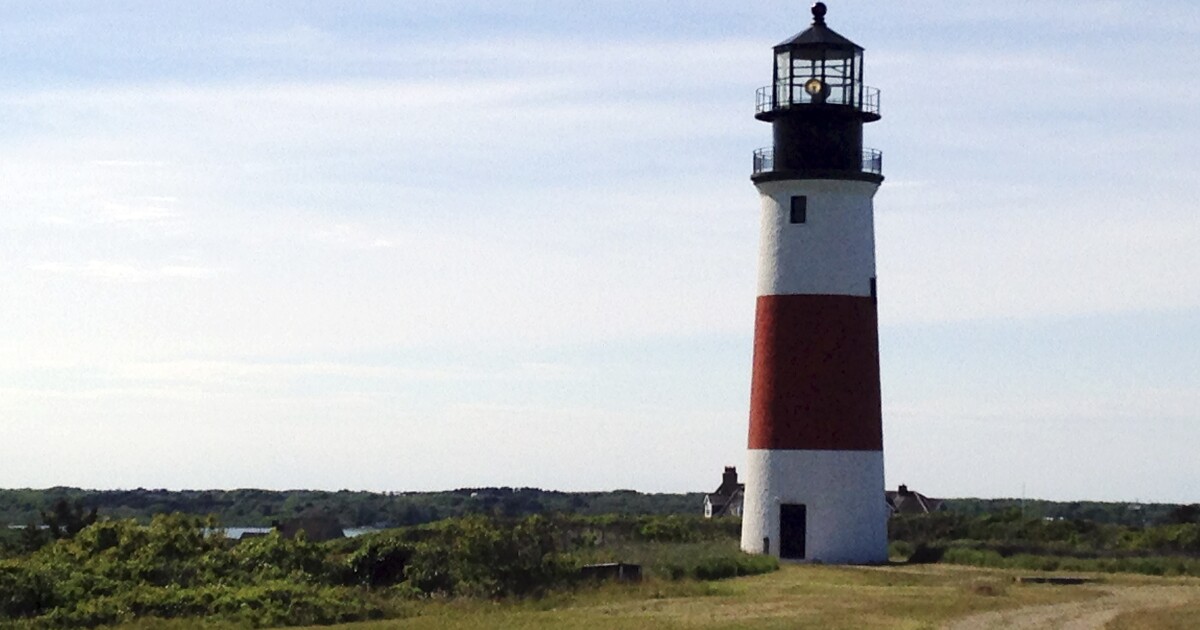 Nantucket, Massachusetts, has been granted approval for a bylaw to allow for topless beaches in what the town says is an effort to promote gender equality.

The measure, which was originally passed in a town meeting in May, was approved by Massachusetts Attorney General Maura Healey on Tuesday.

“In order to promote equality for all persons, any person shall be allowed to be topless on any public or private beach within the Town of Nantucket,” the updated bylaw says.

The town also states parking lots, concession areas, and playgrounds separated by visible separation do not count as a beach under the bylaw.

The state attorney general said she found no conflict with the laws or constitution of Massachusetts, meaning the bylaw can take effect once the town has properly met the publishing and posting requirements for the measure.

The byline was brought to a vote and approved in Nantucket’s annual town meeting on May 2 by a margin of 327-242. The measure was introduced via a citizen’s petition rather than from the town.

Previously, men were allowed to go topless, but women faced up to three years in jail and a $300 fine for baring a naked chest.

The rollout of new rules will be gradual, with the town asking “everyone to be patient and respectful as the island adapts to this first-of-its-kind bylaw in the Commonwealth of Massachusetts.”