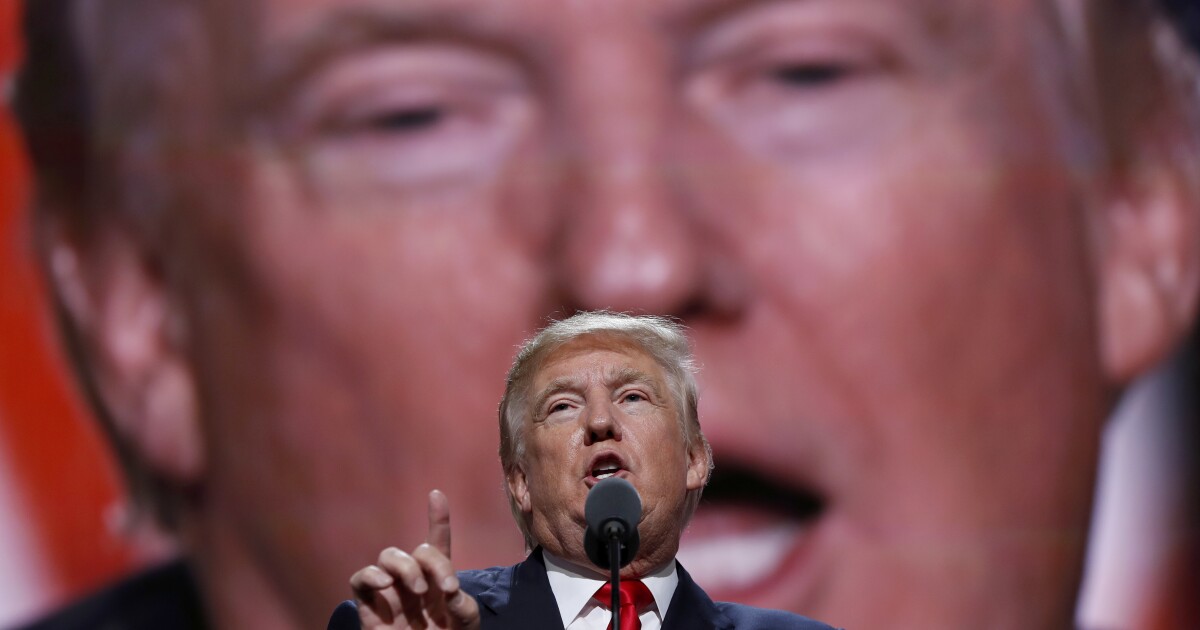 Nashville’s push to be the site of the 2024 Republican National Convention has been put on hold amid rising security concerns, according to the city’s Metropolitan Council.

Leaders in Nashville, Tennessee, are worried about the costs and security risks that come from being the host city of the major event, according to reports.

Legislation that would have approved an agreement with the RNC to host the 2024 convention was withdrawn, Councilman Robert Swope said.

Swope wants answers and did say the bill could return by the end of this month.

“There’s been talk about possible retribution from the state,” Councilman Bob Mendes said.

“Though I’ve only heard third-hand speculation about this, I understand there may be fallout. Hopefully, the city’s decision that it’s not the right time to host a national political convention is respected.”

“This evening we asked Nashville Mayor John Cooper’s administration to withdraw legislation to approve a contract for Nashville to host the Republican Nashville Convention and allow for additional time to address multiple concerns and objections expressed by Metro Council for the event to take place in Nashville in 2024,” members said.

“It is our optimistic view that Nashville is the ideal American city to host one or both of our nation’s nominating conventions and to demonstrate to the world its ability to host civil and respectful public discourse on issues vital to the future of our country.”