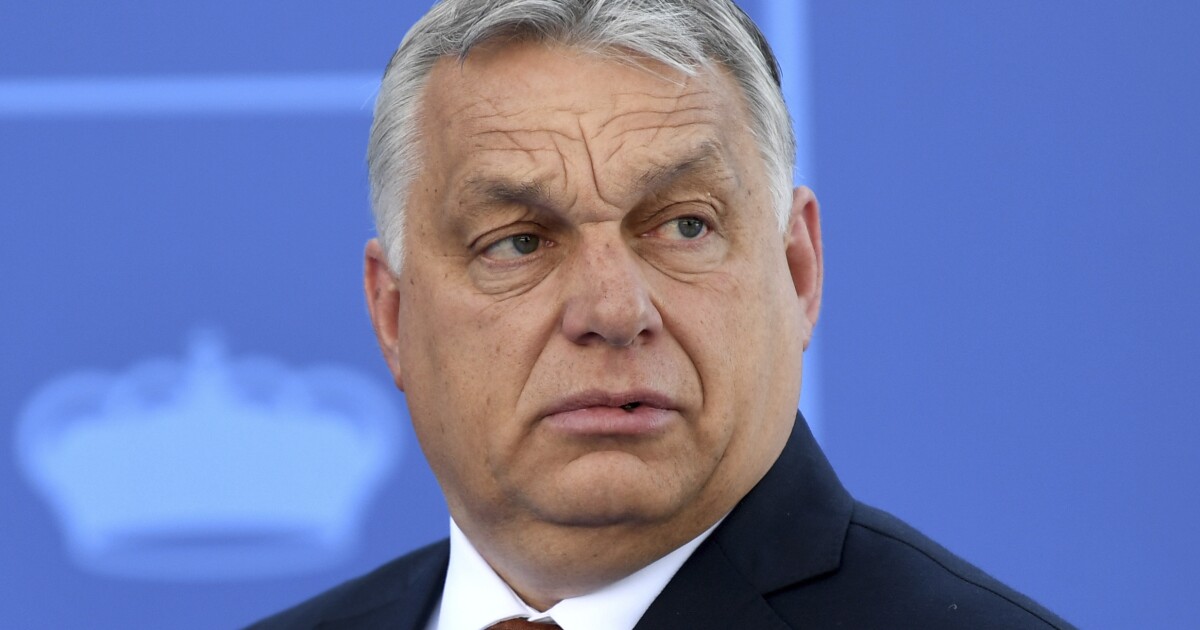 The Hungarian leader defended his previous statements on preserving an “unmixed Hungarian race,” arguing in a speech on Saturday that immigration blurs the lines between countries so they are “no longer nations.”

“We [Hungarians] are not a mixed race, and we do not want to become a mixed race either,” Orban said in Romania over the weekend.

The far-right leader also referenced the “great replacement” conspiracy theory during his speech on Saturday, arguing it was an “ideological trick” for those on the Left to say Europe “is already a mixed race.” The great replacement theory claims there is a widespread plot to reduce the population of white people in Europe and the United States by increasing the number of immigrants.

“Speaking about race or ethnic ‘purity,’ especially in such a mixed region such as Central and Eastern Europe is purely delusional and dangerous,” said Alin Mituta, a member of the European Parliament representing Romania. “And so is Mr. Orban.”

The prime minister also drew criticism from some within his own country.

“Your skin color may be different, you may come from Europe or beyond, but you are one of us, and we are proud of you. Diversity strengthens the nation. It doesn’t weaken it,” said Katalin Cseh, a member of the country’s Momentum Movement party.

The comments highlight Orban’s long-standing views on immigration, with the prime minister previously campaigning on creating an “illiberal” Hungary.

Next month, the Hungarian leader is expected to give the opening address at the Conservative Political Action Conference in Texas.