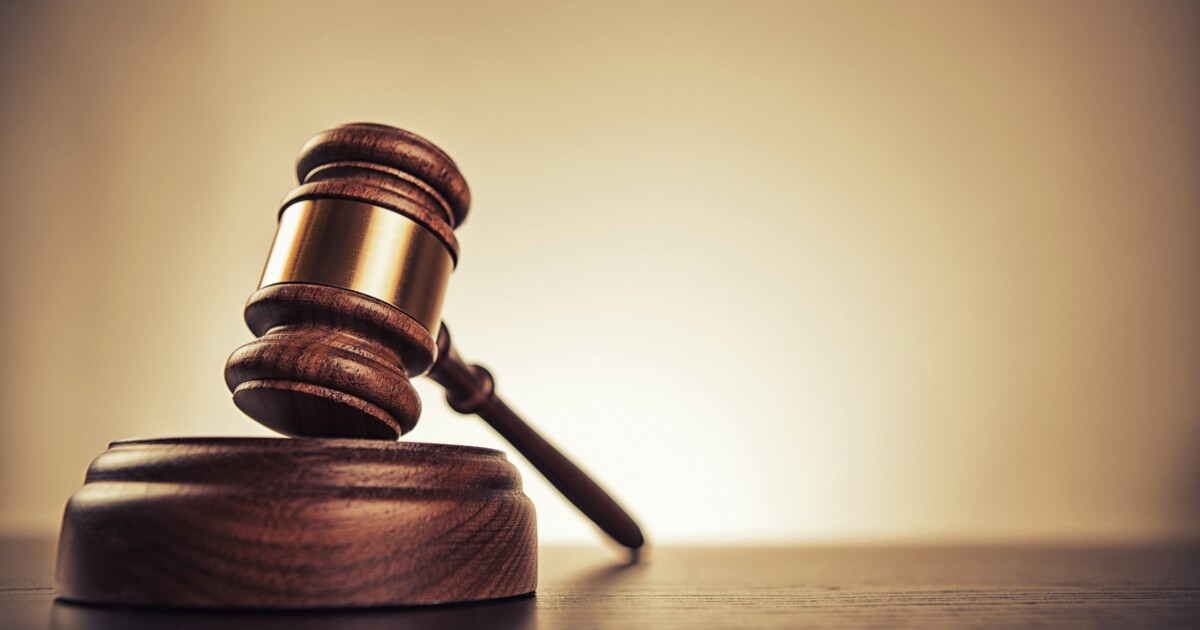 A Nebraska woman is facing criminal charges after allegedly performing an illegal abortion on her daughter and helping her bury the fetal remains earlier this year.

Jessica Burgess has pleaded guilty to five criminal charges, including three felonies, after a police investigation determined she helped her daughter with an abortion and burned the fetal remains before burying them. Burgess’s daughter Celeste also faces three charges, including one felony.

“I don’t think I’ve ever had a case like this,” said Madison County Attorney Joseph Smith, according to the Lincoln Journal Star. “Usually, abortions are performed in hospitals and doctors are involved, and it’s not the type of stuff that occurred in this case.”

The Norfolk Police Division opened an investigation in late April after receiving a report that Celeste Burgess and her mother buried a fetus after the then-17-year-old had a miscarriage, according to court filings obtained by the outlet. Celeste Burgess’s medical records indicated she was nearly six months pregnant at the time of the miscarriage and had a due date of July 3.

Celeste and Jessica Burgess initially told investigators that the teenager unexpectedly experienced a stillbirth in the shower in early April, the court records state. The two then put the fetus in a bag and hid the body in the back of their van.

Later, the pair drove a few miles north to bury the body with the help of a 22-year-old man. The man has pleaded no contest to a misdemeanor and faces sentencing later this month, according to the outlet.

The man, who was not identified, told investigators Celeste and Jessica Burgess tried to burn the body before burying it on the property owned by the 22-year-old’s parents. Upon further investigation, authorities determined the fetus had suffered “thermal wounds,” according to court records.

Celeste and Jessica Burgess were then charged in early June with one felony count of removing, concealing, or abandoning a dead human body and two misdemeanors of concealing the death of another person and false reporting.

A week after the initial charges, investigators executed a search warrant for access to the pair’s Facebook accounts, obtaining messages between the mother and daughter that suggested Jessica Burgess gave her daughter abortion pills with instructions on how to take them, court records state. In those messages, Celeste Burgess mentioned how she “can’t wait to get the ‘thing’ out of her body” and confirmed plans with her mother to “burn the evidence afterward,” according to court records.

Both women have pleaded not guilty to their charges. It’s not clear when the two are set to face trial, and a spokesperson for Madison County District Court did not respond to a request for comment by the Washington Examiner.